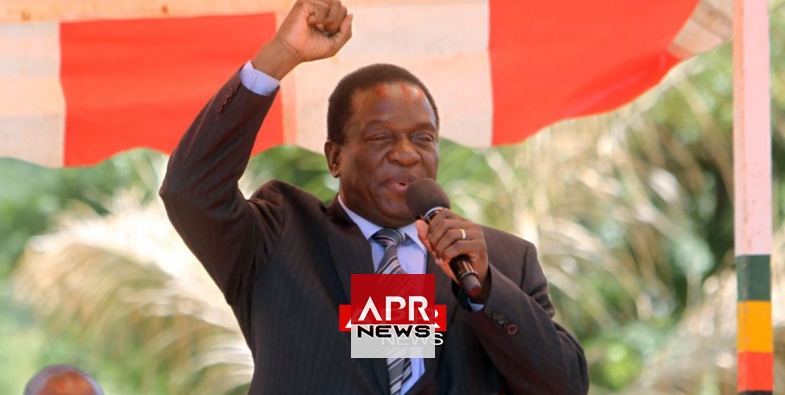 REUTERS - Zimbabwe’s top court will on Friday decide whether President Emmerson Mnangagwa’s disputed July 30 election victory should stand against complaints by his main rival that it was rigged.

The election, in which Mnangagwa and opposition leader Nelson Chamisa were the main contenders, was touted as a crucial step toward economic recovery and shedding Zimbabwe’s pariah reputation, but instead has left the nation deeply polarized.

An army crackdown in response to post-election violence by opposition supporters left six people dead on Aug. 1, recalling the heavyhanded security tactics that marked the 37-year rule of Robert Mugabe, who was removed in a coup last November.

The Constitutional Court planned to deliver its judgment on the opposition challenge at 2 p.m. (1200 GMT).

Zimbabwe’s constitution requires that if Mnangagwa is confirmed the winner, he should be inaugurated by Sunday.

Chamisa’s lawyers accused the Zimbabwe Electoral Commission (ZEC) of inflating Mnangagwa’s vote tally by 69,000 to avoid a runoff, and that the ZEC’s revision of the results was sufficient evidence that fraud occurred.

Lawyers for Mnangagwa and the ZEC brushed the allegations aside and said Chamisa had failed to provide tangible proof.

Mnangagwa, if his win is upheld, faces the challenge of persuading the international community that the army crackdown and lapses in the election process will not derail his promise of political and economic reforms needed to fix the economy.

Political analysts said the Constitutional Court was unlikely to call for a fresh election. It could, however, order a recount of the ballots.

Police blocked roads around the court, a 19th century British colonial building just opposite Mnangagwa’s offices in central Harare. But security was lighter compared to Wednesday when the election challenge was heard in court.

The state-owned Herald newspaper said in an editorial: “When the gavel falls, peace must prevail.” The privately owned Zimbabwe Independent said the court was unlikely to rule in favor of Chamisa.

Most Zimbabweans went about their usual business early on Friday while others queued for cash. Acute cash shortages and lack of foreign investment are part of the economic crisis afflicting the southern African nation.

“I don’t think it (ruling) will change anything. I have a feeling they will find a way to say the result is correct,” 36-year-old Zacharia Chinowota said after withdrawing $40 worth of coins from a downtown Harare bank.