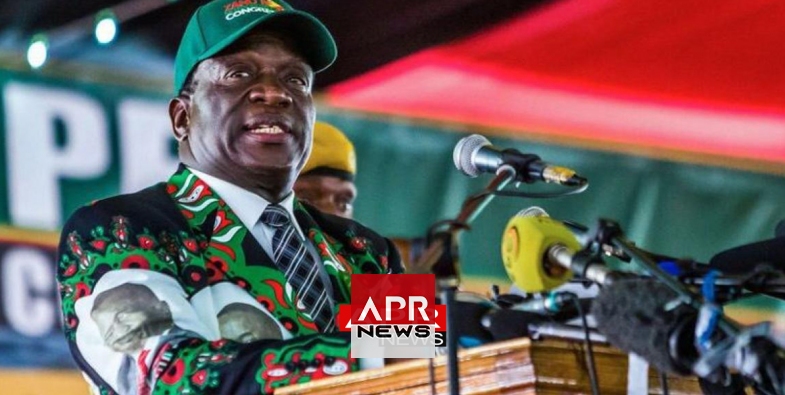 APRNEWS - Zimbabwean police have arrested a critic of Emmerson Mnangagwa on charges of insulting the president in a Facebook post, lawyers said Thursday, highlighting allegations of a crackdown on government opponents.

Munyaradzi Shoko, a well-known critic of Mnangagwa, was held after he posted statements on Facebook saying the president’s name was “generally associated with evil and devilish deeds.”

“They detained him at Harare central police station where they charged him with criminal nuisance,” Mafunda told AFP.

“They said his statements were likely to interfere with the ordinary comfort, peace and quiet of the public.”

At least six people were killed after soldiers opened fire at the protests.

Mngangagwa won the presidential election, though the results are being challenged in court.

The government and security forces have been accused of a violent crackdown on MDC opposition supporters since the vote.