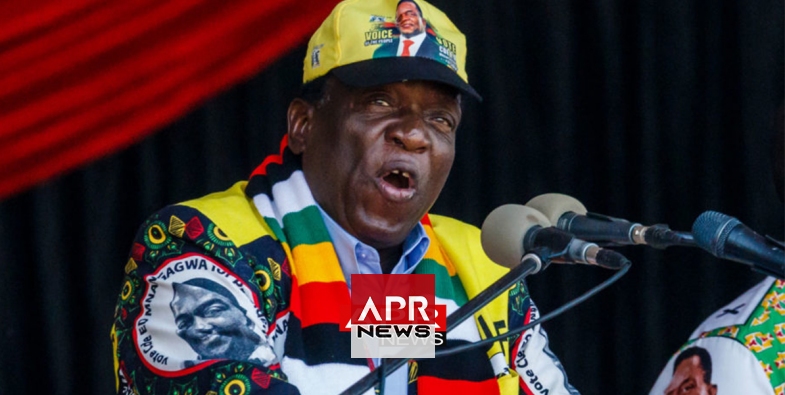 “The Zimbabwe Electoral Commission (ZEC) has announced a further 50 National Assembly results, bringing the total so far to 153. Of the 153, ZANU-PF has won 110 seats, while the MDC Alliance got 41 seats,” ZBC state media reported.

There are 210 seats in the national assembly lower house.

MDC did not immediately respond to the parliamentary results but earlier on Wednesday party leader and presidential contender Nelson Chamisa said the presidential results were being faked.

“We won the popular vote and will defend it!”

EU observers are due to give their report on Zimbabwe’s election later Wednesday, two days after the vote — the first ballot since Robert Mugabe was ousted after 37 years in power.

With elections under Mugabe marred by fraud and often deadly violence, his successor President Emmerson Mnangagwa promised a free and fair vote and invited international observers.