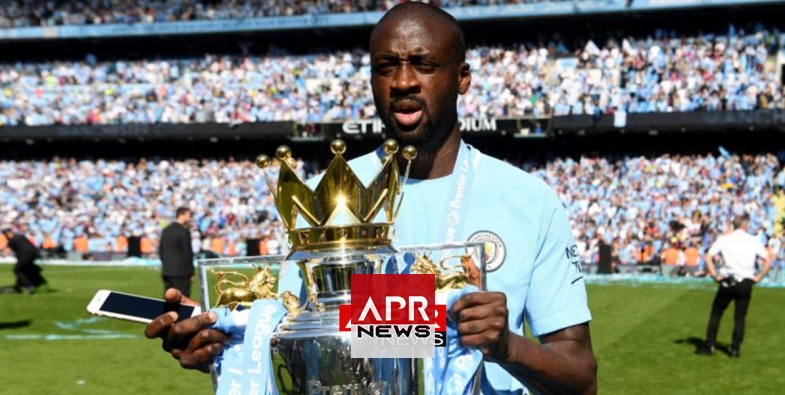 APRNEWS - Ex-Ivory Coast skipper Yaya Toure has refuted recent media reports that he had retired from the game.

In two tweets posted on Sunday on his Twitter handle, the former Barcelona and Manchester City player said he was available to play for a few more years despite preparing himself for some coaching courses.

“I am now ready and focused to take new challenges in playing football! And don’t worry once the time has come, I will announce my retirement personally and officially by myself!!” his statement read in part.

The 35 year-old Ivorian’s agent Dimitry Seluk revealed on Twitter last week that his client had decided to ‘retire a champion’.

Toure had a highly decorated career, winning the Champions League and two league titles with Barcelona. He also won the Premier League three times at City and scored the winning goal in the 2011 FA Cup final against Stoke.

Toure, whose older brother Kolo Toure also had a decorated playing career, captained his country to the 2015 African Cup of Nations where they beat Ghana in a penalty shoot-out in the final.