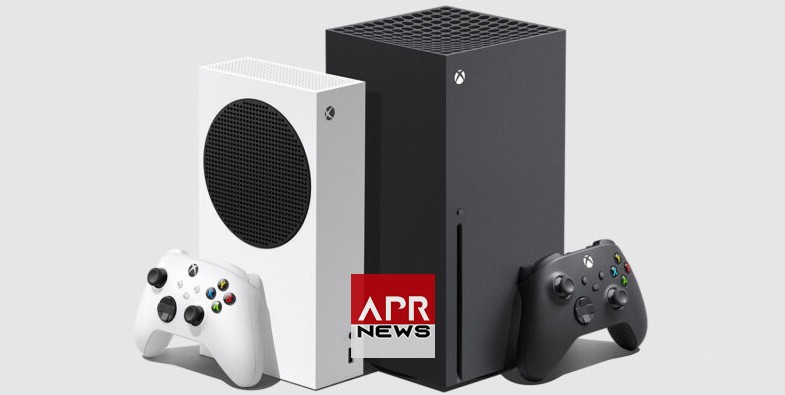 Sony and Microsoft's paths are beginning to diverge.

In past console generations you tended to think about Microsoft, Sony and Nintendo in fairly concrete terms.  Nintendo was the outlier, forging its own strange path with consoles like the Wii, 3DS and Switch. These were consoles less about processing grunt and more about curating unique, tactile experiences.

Microsoft and Sony, on the other hand, felt more like mirror images competing in the world's longest staring contest. Aside from key exclusives, the games were the same. For the most part, the processing power was the same, the control pads were the same. Sometimes even the components were similar. Choosing a PlayStation or an Xbox, for the most part, was like deciding which fridge to buy. At the end of the day, they all do pretty much the same thing.

This generation, however, feels different. Monday's announcement, that Microsoft has purchased Bethesda for a whopping $7.5 billion, reflects that.

After a slow start with the Xbox One, Microsoft slowly found its feet last generation and in the process the console (and Xbox as a brand) began to properly forge its own path.

It's here where Sony and Microsoft's previously in-sync strategies appear to diverge.

Sony has its first party exclusives. Nintendo has the console that poured into the gaps of your busy life. Xbox has Game Pass, a service with over 100 games available for a monthly fee.

Game Pass is the Netflix-esque game service that will almost certainly become the main selling point of the Xbox Series X when it launches in November. A subscription model that allows players to download and play a vast library of games for $15 per month, Game Pass Ultimate is currently the best value proposition in gaming. And it's not even close.

Whereas Sony is keen to continue marching to the same beat, selling consoles and making money on world-beating exclusives like God of War and The Last of Us Part 2, Microsoft is branching out in a different direction: Consoles are now another means to build that Game Pass subscriber base -- a base that's grown by 50% in the last six months. There are now 15 million Game Pass subscribers.

That's a big number and you can expect it to grow exponentially in the coming years.

Every move Microsoft is currently making in the console space appears razor focused on growing that Game Pass subscriber base. The recently announced Xbox Series S -- a smaller, cheaper, less powerful version of the Xbox Series X without a disc drive -- is essentially a Game Pass machine.

Microsoft is even committed to broader subscription models, much like mobile phones, that eliminate the need to initially put money down on a console. For a smaller amount of cash per month players will get access to not just Game Pass, but the Xbox itself. That's kinda new.

Even gigantic plays, like buying Bethesda for $7.5 billion, are Game Pass inspired. After Monday's announcement, Microsoft revealed that -- yes -- upcoming barn-burners like Starfield will be available on launch, essentially for free, as part of Game Pass. Starfield might end up being available on the PS5 (we don't yet know if Microsoft will retain upcoming Bethesda games as exclusives) but if you want to play a Bethesda game on a Sony console you'll most likely have to pay $69.99 for the privilege.

That won't be the case if you're an Xbox owner with a Game Pass subscription.

Times are changing. This generation the PS5 and the Xbox Series X might be comparable on the inside, but that's where the similarities end. These are two very different consoles. Even the designs seem to represent Sony and Microsoft's different strategies.

The PlayStation 5: a gigantic, hyper-designed piece of technology built to announce its presence. It's a difficult object to ignore. The Xbox Series S and Series X, on the other hand, are consoles designed to disappear. The Xbox Series X is a big unit, but understated. The PS5 looks like a spaceship by comparison.

This generation, success for both Sony and Microsoft will be measured with different yardsticks. Sony, you suspect, will remain focused on the number of consoles shipped, the amount of games sold. Microsoft is concerned with building its subscriber base and absolutely everything -- console sales, exclusive titles, even wild cards like the upcoming cloud gaming service Project xCloud -- is focused directly on that singular goal. Time will tell which strategy will work best. In the end it's possible that both -- in their own ways -- will be successful plays.

But this generation, for the first time in decades, Sony and Microsoft are playing very different games.