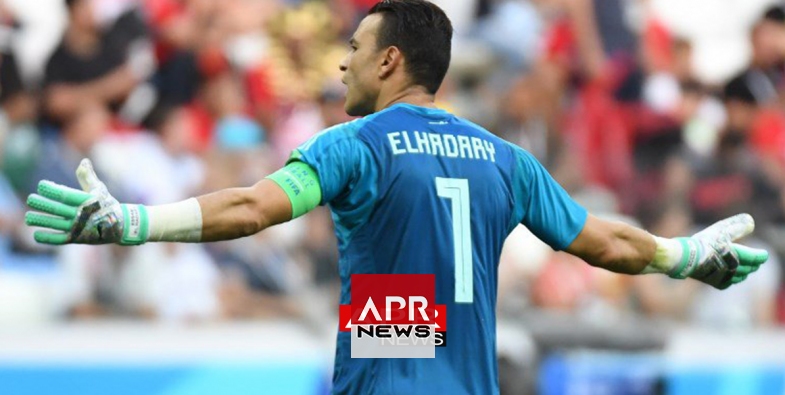 APRNEWS - Egypt were eliminated from the World Cup with no win and no points earned, but the country’s goalkeeper Essam El Hadary will leave Russia with his head held high, having saved a penalty on the day he became the oldest player in World Cup history.

El Hadary, 45 years and 161 days old, started the Group A tie against Saudi Arabia in Volgograd on Monday, having sat on the bench for defeats to Uruguay and Russia.

The Pharaohs veteran beat the record set by Faryd Mondragon, who appeared for Colombia at Brazil 2014 three days after his 43rd birthday.

He is the second keeper to save a penalty on his World Cup debut in Russia; Iceland’s Hannes Thor Halldorsson having denied Lionel Messi from 12 yards.

El Hadary, who is nicknamed “High Dam”, made his debut for Egypt in 1996, a year before his Egyptian squad mate Ramadan Sobhy was born.