Woman chops off husband’s genitals in row over second wife 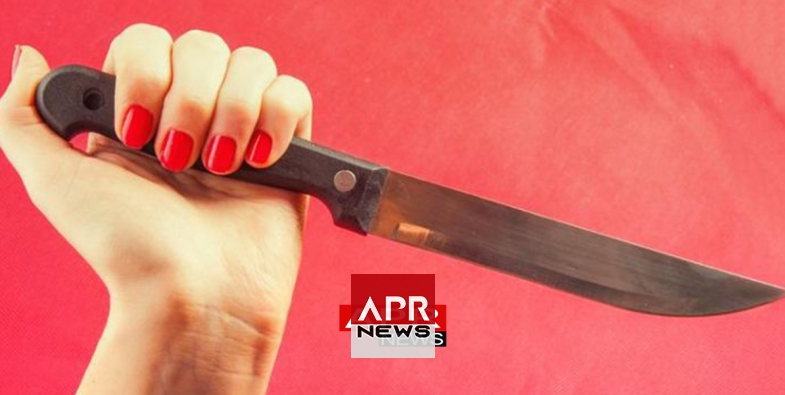 Woman chops off husband’s genitals in row over second wife

APRNEWS  - A woman in northern India chopped off her husband’s genitals for allegedly neglecting her and staying with his second wife, police said on Thursday.

Yunus Ahmed, 45, has been admitted to a hospital in Uttar Pradesh state’s Muzaffarnagar district and the woman has been arrested, Area Police Chief, Anil Kaparwan said.

Ahmed married the second time with the consent of his wife in 2017 since they did not have a son.

Police said the two often had quarrels over his staying at the second wife’s residence.

“On Wednesday, their fight flared up and the woman, who repeatedly accused him of not spending time with her and ignoring her, cut his genitals using a knife,” Kaparwan said.

“He was rushed to the hospital in a serious condition and is receiving medical treatment,” Kaparwan said adding the woman was detained after the victim’s relatives filed a complaint with police.

The woman faces charges of causing grievous hurt and bodily harm and could face a maximum of 10 years in jail, police said.