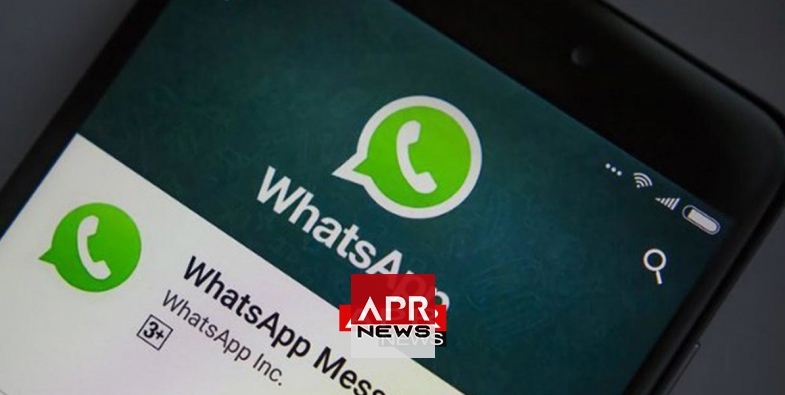 APRNEWS - WhatsApp announced limits on Friday on the forwarding of messages by its 200 million Indian users in an effort to stop a spate of horrific lynchings and to assuage government threats of legal action in its biggest market.

More than 20 people have been butchered by crazed mobs in the past two months across India after being accused of child kidnapping and other crimes in viral messages circulated wildly on WhatsApp.

“If (WhatsApp) remain mute spectators they are liable to be treated as abettors and thereafter face consequent legal action,” the information technology ministry said.

The Facebook-owned firm responded on Friday with an announcement it will test limiting the ability to forward messages and cap at five the number of contacts or groups that messages can be forwarded to.

It addition, it said it will remove the “quick forward button” next to media messages, making sending on messages more cumbersome.

“We believe that these changes –- which we’ll continue to evaluate -– will help keep WhatsApp the way it was designed to be: a private messaging app,” a statement said.

Worldwide, the company will limit the number of forwards to 20 other groups, a spokesman said.

Under pressure from Prime Minister Narendra Modi’s government, the firm had already announced new features to help users identify messages that have been forwarded.

It bought full-page adverts in Indian newspapers with tips on how to spot misinformation.

The ministry also called on WhatsApp to enable the “traceability” of messages when an official request is made.

But the platform on Friday said its messages would stay “end-to-end encrypted”.

Chocolates to kids
Lynchings are nothing new in India, but the spread of smartphones — there are a billion plus handsets, and data is cheap — to even the most remote corners has enabled rumours to be shared at lightning speed.

In India people forward on WhatsApp more messages, photos, and videos, than any other country in the world, the company says.

The latest incident last Friday saw a 27-year-old software engineer beaten to death by a crowd of more than 2,000 people in the southern state of Karnataka after he and his friends offered chocolates to local children.

Fatal attacks have also been carried out on Muslims by “cow protection” groups roaming highways and inspecting livestock trucks. Cows are sacred to the majority Hindu community.

Indian authorities have launched awareness campaigns and patrols and imposed internet blackouts in some areas but the impact has been limited.

One official “rumour buster” was himself beaten to death in the north-east in June.

In China WhatsApp is subject to major disruption, prompting people to use the homegrown WeChat. But elsewhere in Asia and beyond, WhatsApp and other tech firms have come under fire for the spread of “fake news”.

Major media organisations, often in partnership with big technology and social media corporations, have stepped up fact-checking and other steps to support credible journalism.

Internet firms, after initial reluctance to define themselves as “media”, have stepped up efforts to identify false news and to “curate” stories from “trusted” news sources.

In Pakistan, WhatsApp this week began a week-long publicity campaign offering tips to spot fake news ahead of elections on July 25.

In India the firm is in discussions with the government on how to tackle spam messages ahead of upcoming elections and bringing in a fake news verification model similar to one used recently in Mexico, the Economic Times reported on Friday.

“You can shoot the messenger but the primary responsibility lies with the government to take action against the perpetrators,” he told AFP.