USA : US team arrives in North Korea to prepare for summit 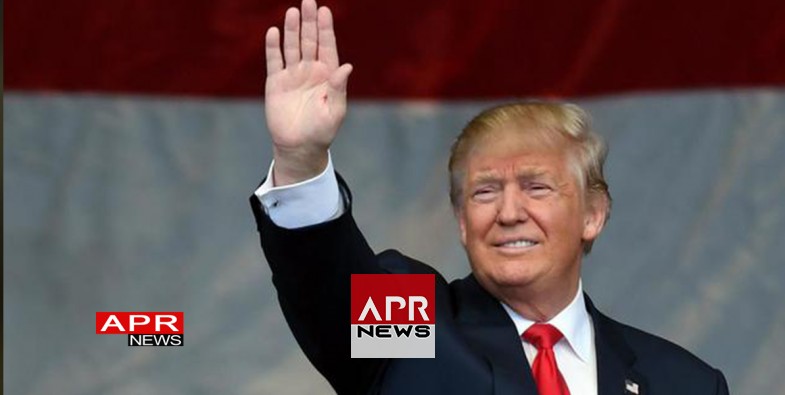 USA : US team arrives in North Korea to prepare for summit

REUTERS- US President Donald Trump said on Sunday a US team had arrived in North Korea to prepare for a proposed summit between him and North Korean leader Kim Jong-un, which Trump pulled out of last week before reconsidering.

It was the latest twist in a week of diplomatic ups and downs over the prospects for the unprecedented meeting.

Earlier, the US State Department said US and North Korean officials had met at the border village of Panmunjom in the Demilitarised Zone that runs along the heavily armed frontier between North and South Korea.

"Our United States team has arrived in North Korea to make arrangements for the Summit between Kim Jong Un and myself," Trump wrote on Twitter, in Washington's first confirmation that US officials had entered North Korea for the talks.

"I truly believe North Korea has brilliant potential and will be a great economic and financial Nation one day. Kim Jong Un agrees with me on this. It will happen!" Trump added.

Earlier on Sunday, South Korean President Moon Jae-in said he and North Korea's Kim had agreed during a surprise meeting on Saturday that the North Korea-US summit must be held.

United Kingdom : No more new petrol and hybrid cars from 2035
Prime Minister Boris Johnson is seeking to use the announcement to elevate...
309 vues
2

India : Exhausted Migrants Fell Asleep On Tracks. 17Run Over By...
Seventeen migrant workers in a group of 20 were killed after a cargo train...
175 vues
4

No fresh cases in 42 districts in 28 days, clinical trials for...
The Indian Council of Medical Research (ICMR) has received approval to...
140 vues