USA: the merits of François-Dominique Delafosse recognized by the American Congress 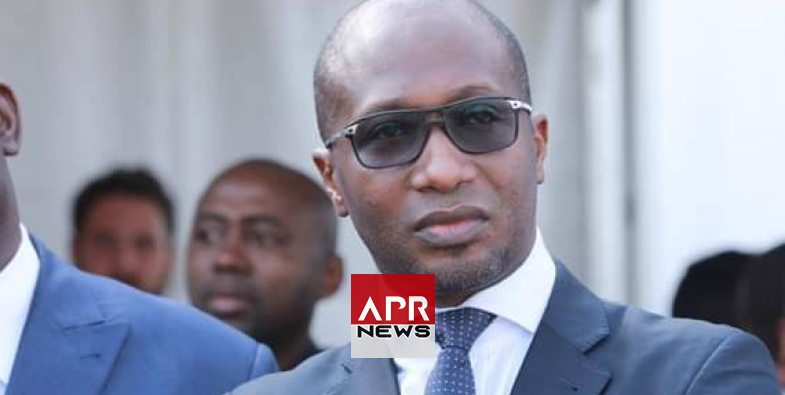 USA: the merits of François-Dominique Delafosse recognized by the American Congress

Africa-USA relations put in the spotlight with the recognition of François-Dominique Delafosse by the American Congress.

Indeed, this citizen of the world received, on October 8, 2021, a Certificate of Special Recognition from the Congress, which thus salutes the merits of this “exceptional business leader who has largely contributed to strengthening trade relations between the African continent and the United States ”, according to the document which bears the signature of Sylvia R. Garcia, member of the American Congress. 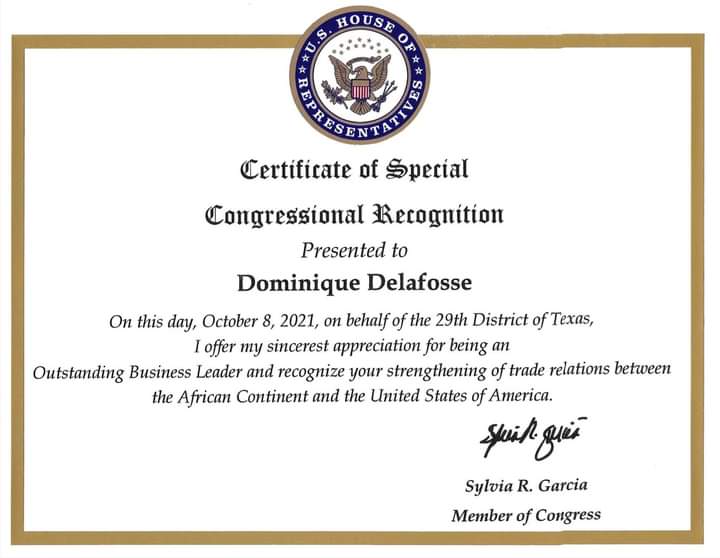 François-Dominique Delafosse, is the new representative of Capacity Building Consulting (CBC) in Côte d’Ivoire, this firm specializing in capacity building for companies and organizations, particularly in the field of human resources management.

The man whose merits have been hailed by the US Congress, is also, among others, the president of the Civil Society of Open and Public Opinions (SCOOP).