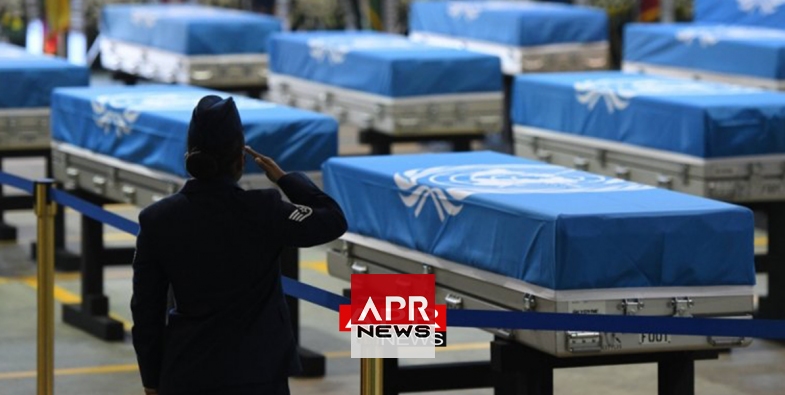 REUTERS - More than 50 boxes handed over by North Korea to the United States last week appear to hold human remains from the 1950-1953 Korean War and are likely American, according to an initial forensic analysis, a U.S. official said on Wednesday.

A U.S. military transport aircraft on Friday flew the remains from the North Korean city of Wonsan, a first step in implementing an agreement reached at a landmark summit between North Korean leader Kim Jong Un and U.S. President Donald Trump in June.

“There is no reason to doubt that they do relate to Korean War losses,” John Byrd, director of analysis for the U.S. Defense POW/MIA Accounting Agency (DPAA), told reporters at Osan air base in South Korea, just before the remains were due to be flown to Hawaii for further analysis and identification.

More than 7,700 U.S. troops remain unaccounted for from the Korea War. About 5,300 were lost in what is now North Korea.

Byrd said a single identification “dog tag” was also handed over by the North Koreans. The soldier’s family had been notified, though it was not clear if his remains were among those found, Byrd said.

Still, the initial “field forensic review” indicates that the “remains are what North Korea said they were”, Byrd said.

The North Koreans provided enough specifics about where each suspected body was found that U.S. officials have matched them to specific battles fought from 1950 to 1951, though not necessarily individuals, he said. 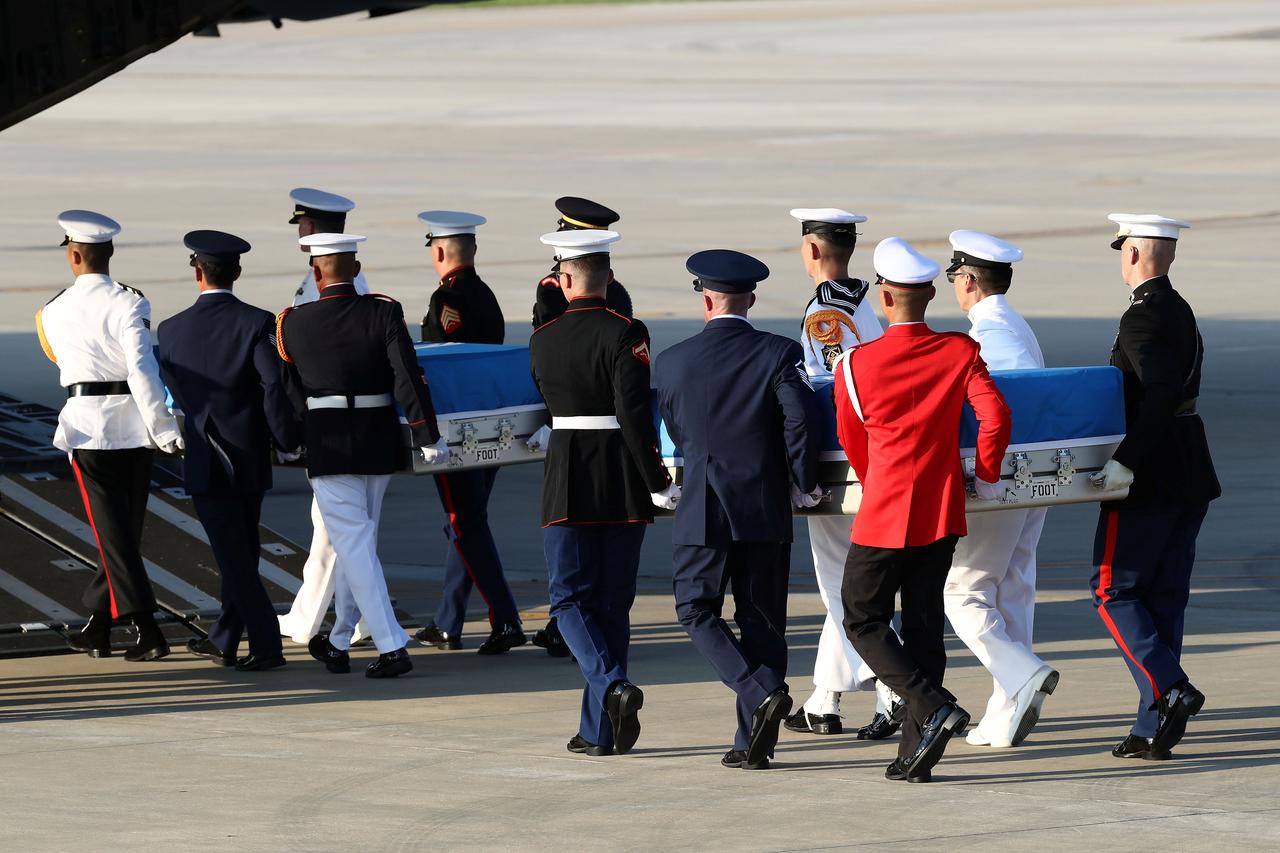 “CHERISHED DUTY”
Dozens of American, South Korean and other soldiers and officials from U.N. countries that fought in the Korean War conducted a ceremony with full military honors before the remains were loaded into military transport aircraft for the flight to Hawaii on Wednesday.

The remains had been transferred from the small boxes they arrived in on Friday into full-sized caskets, draped with U.N. flags.

Officials from U.N.-allied nations laid wreaths, a military band played somber music, an honor guard fired a salute and troops saluted as the caskets sat in a hangar just off a runway.

“For the warrior, this is a cherished duty, a commitment made to one another before going into battle and passed on from one generation of warriors to the next,” said U.S. General Vincent Brooks, top commander of U.S. and U.N. forces in South Korea. “And for all in attendance, this is a solemn reminder that our work is not complete until all have been accounted for, no matter how long it takes to do so.”

DIPLOMATIC GESTURE
The pledge to transfer war remains was seen as a goodwill gesture by Kim at the Singapore summit, and was the most concrete agreement reached by the two sides so far.

While it has taken longer than some had hoped, a U.S. State Department official said the process had so far proceeded as expected, and the handover rekindled hopes for progress in other talks with North Korea aimed at its denuclearization.

Friday’s transfer of the remains coincided with the 65th anniversary of the 1953 armistice that ended fighting between North Korean and Chinese forces and South Korean and U.S.-led forces under the U.N. Command. The two sides remain technically at war because a peace treaty was never signed.

U.S. Secretary of State Mike Pompeo said on July 15 that Washington and Pyongyang had agreed to recommence field operations in North Korea to search for the missing Americans. 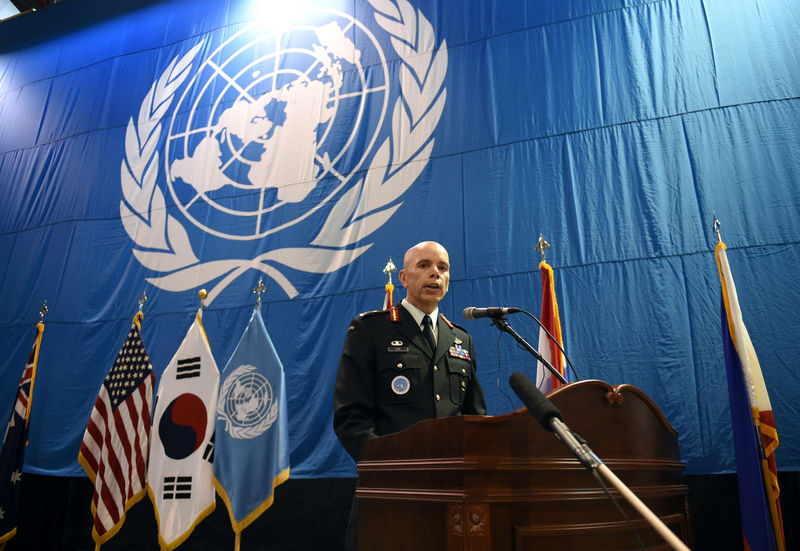 The Pentagon said it was “absolutely” considering the possibility of sending personnel to North Korea for this purpose.

The United States and North Korea conducted joint searches from 1996 until 2005, when Washington halted the operations, citing concerns about the safety of its personnel as Pyongyang stepped up its nuclear program.

More than 400 caskets of remains found in North Korea were returned to the United States between the 1990s and 2005, with the bodies of some 330 other Americans also accounted for, according to the DPAA.

The U.S. State Department said on Tuesday it expects Pyongyang to keep its commitment made at the June summit to give up its nuclear arms which it had developed for years in defiance of U.N. Security Council sanctions.