US imposes visa restrictions on Ghana 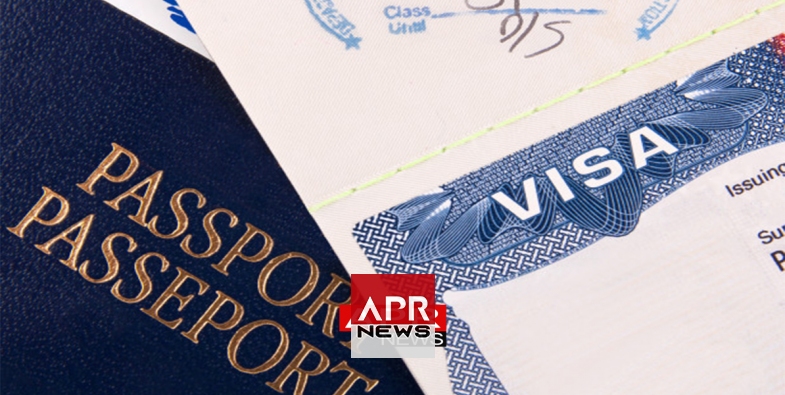 US imposes visa restrictions on Ghana

APRNEWS - Washington has imposed visa restrictions on Ghana following a row over the deportation of Ghanaians staying illegally in the United States.

The move, which goes into effect on February 4, will also affect government employees and politicians.

US officials have accused the West African country of refusing to accept the return of Ghanian nationals that it wants to deport.

“Secretary of State (Mike) Pompeo has ordered consular officers in Ghana to implement visa restrictions on certain categories of visa applicants,” the Department of Homeland Security said in a statement.

“Without an appropriate response from Ghana, the scope of these sanctions may be expanded to a wider population,” it said.

It said those affected by the ban would include the domestic staff of diplomats posted to the US.

“In addition, consular officers will limit the validity period and number of entries on new tourist and business visas (B1, B2, and B1/B2) for all Ghanaian executive and legislative branch employees, their spouses, and their children under 21 to one-month, single-entry visas,” it added.

Washington said it had been discussing the matter with the Ghanaian authorities since July 2016.

“The United States values its vibrant partnership with Ghana, and remains committed to working together with the Government of Ghana to resolve the situation.”

Some 7,000 Ghanaians are living illegally in the United States, according to the US embassy in Accra.

Washington said the sanctions would not be lifted until Ghanaian authorities comply with the directives.

“We hope the Ghanaian government will work with us to reconcile these deficiencies quickly,” said Secretary of Homeland Security Kirstjen Nielsen.

There was no immediate comment from the Ghanaian government.