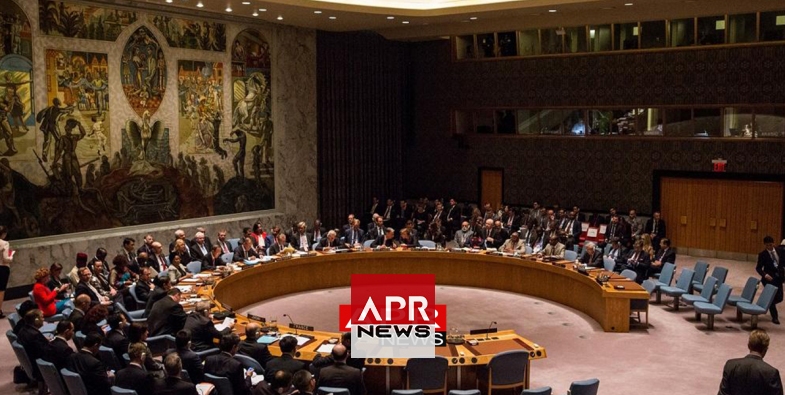 APRNEWS - The United Nations Security Council agreed on Thursday to review arms embargo measures on Central African Republic by the end of September if the country makes progress in areas including reform of its security sector and management of its weapons.

CAR has been under a U.N. arms embargo since 2013 so weapons shipments to the government must be approved by the U.N. Security Council’s CAR sanctions committee, made up of the Council’s 15 members. It operates by consensus.

Central African Republic has long wanted the arms embargo restrictions on the government to be lifted and French U.N. Ambassador Francois Delattre said the resolution adopted on Thursday show the council was open to that.

Central African Republic has been battered by violence since 2013 when mainly Muslim Selaka rebels ousted then president Francois Bozize, prompting reprisals from mostly Christian militias. U.N. peacekeepers were deployed in 2014.

After CAR asked for help in 2017 to fight marauding militias, both Russia and France sent weapons to the country last year with Security Council approval, sparking a rivalry for influence in the country.

Last month Russia and China abstained in a Security Council vote to extend the peacekeeping mission in Central African Republic because the French-drafted resolution did not make direct reference to Russia’s efforts to help the country.

It asked U.N. Secretary-General Antonio Guterres to assess CAR’s progress against those benchmarks by the end of July. The council will then review the arms embargo measures by the end of September.