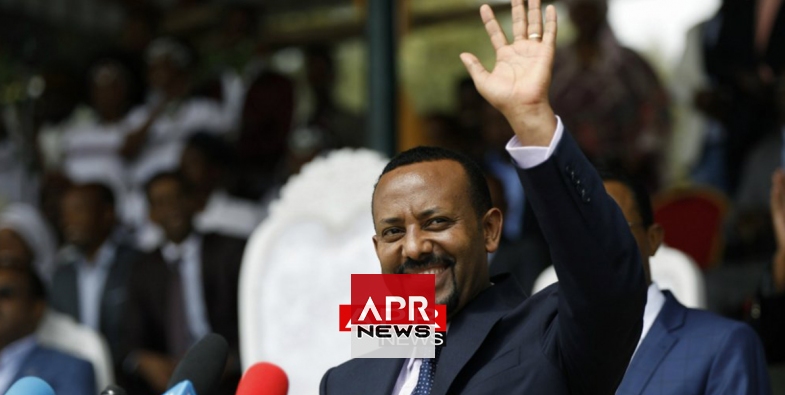 APREWS - The United Nations Human Rights chief, Michelle Bachelet, concluded a visit to Ethiopia where she underscored her office’s preparedness to help the country to surmount its rights challenges.

“We have talked about Ethiopia’s challenges and also Ethiopia’s opportunities. I have recommended the president because you have the first female president …

“… but also a cabinet in the country with a lot of ministers that are female too and I think this is very historical not only in Ethiopia, but in Africa.

... there are lots of challenges and we have told the president that we are here to as we have done in the past --- to support any of the efforts that the Ethiopian government feels that we can be useful.

“And we have equal opportunities and equal rights. But of course, as any country in the world, there are lots of challenges and we have told the president that we are here to as we have done in the past —- to support any of the efforts that the Ethiopian government feels that we can be useful,” she told the press after meeting President Sahle-Work Zewde.

Ethiopia till the coming into office of Prime Minister Abiy Ahmed in April 2018 was seen as a repressive state that had been roiled by three years deadly anti-government protests that killed hundreds.

Abiy has since released thousands of political prisoners and reworked laws that trampled on human rights. For the first time in years, 2018 marked the first time in over a decade that no journalist was held in jails, a press rights group noted.

Freedom House’s 2018 report stated that Ethiopia, despite being class repressive had made significant progress in the area of freedom given the measures undertaken by the Prime Minister.

Deadly insecurity killed hundreds in the country but it has since late last year been brought under control. Arrests have been made in respect of rights abuse and corruption on the part of intelligence officials and former top generals of the army-run conglomerate.