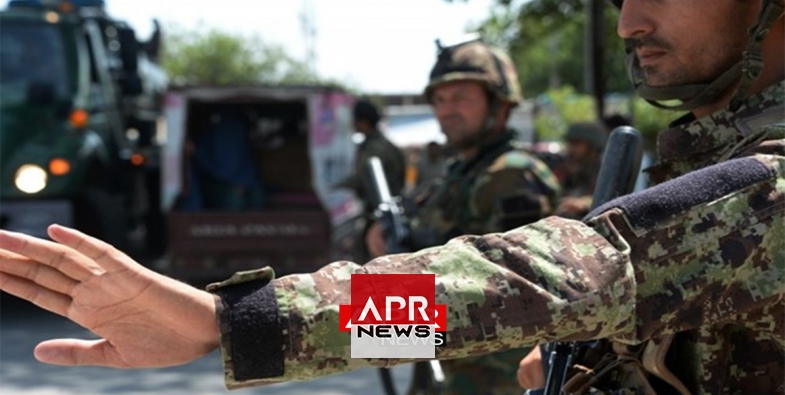 REUTERS - An employee of the United Nations’ migration agency was among at least 15 people killed in an attack in Afghanistan’s eastern city of Jalalabad, the UN said on Wednesday.

Tuesday’s assault on the department of refugee and returnee affairs was the latest in a series of attacks in recent months that have killed and wounded dozens of people.

The 22 year-old employee of the International Organization for Migration who was killed had lost her husband to a bomb in Kabul three years ago and left a six-year-old orphan, the United Nations Assistance Mission in Afghanistan said.

“She was one of thousands of Afghans who form the backbone of the daily work of the United Nations in the country,” it said in a statement.

A staffer of the International Rescue Committee humanitarian group was also killed.

Government officials said at least 15 people were killed in the attack during an emergency meeting to discuss humanitarian needs, but the toll could rise as investigators sift the rubble.

The final figure could exceed 20, said Sohrab Qaderi, a member of the local provincial council, going by his contacts with families who were missing relatives who had been present during the attack.

Tadamichi Yamamoto, the UN’s official in Afghanistan, condemned the “abhorrent” targeting of civilians, and the UN called for the perpetrators to be brought to justice.