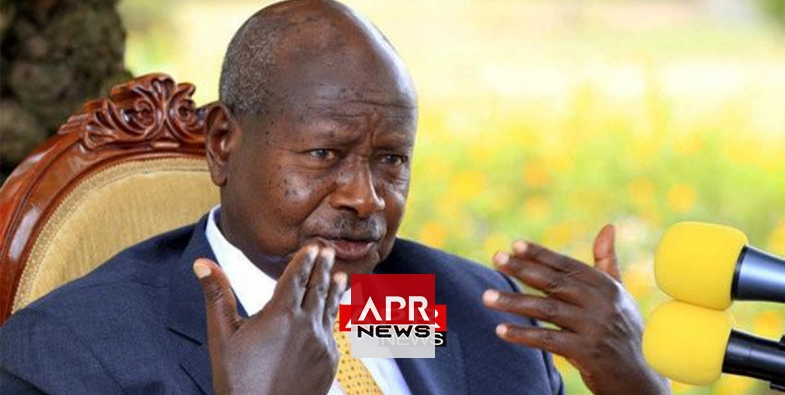 APRNEWS - Ugandan president Yoweri Kaguta Museveni says he will be unveiling new measures in the fight against corruption in less than a week.

The president in tweets posted on Tuesday pledged to defeat the cancer of corruption which he says was affecting all sectors of the Ugandan society.

“On December 10th, I will announce new measures in our renewed fight against corruption. That said, there is corruption in Uganda. It stems from the colonial times.

“However, when we undertook the liberation struggle of this country, there were more pressing problems to attend to,” he said whiles addressing members of the local chapter of global corruption watchdog, Transparency International.

Museveni had been invited as the main guest at the 25th anniversary celebration of TI’s Uganda Chapter in the capital, Kampala.

The president praised the army – the Uganda Peoples Defense Force, UPDF, as being a model anti-corruption outfit and said it behooved on all other sections of society to follow their lead.

He added that the army’s discipline was because of a reform undertaken after a successful revolution. “The only institution we immediately reformed was the army—where we created the UPDF in place of the old armies.

“Today, whenever any researcher asks what institution the public trusts, the UPDF comes out on top. Those fighting corruption must look at the army as the nucleus of this struggle,” he added.

He also identified patriotism as the main ingredient that could stop corruption and stressed that weevils especially in the Uganda Revenue Authority needed to be dealt with.