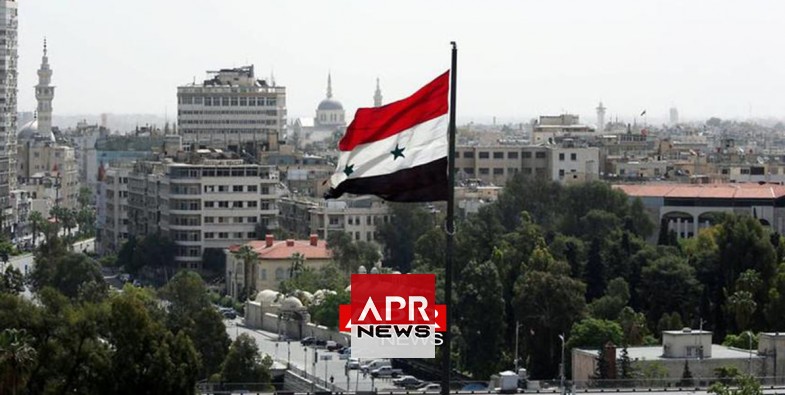 APRNEWS - Syria's information ministry says the United Arab Emirates will reopen its embassy in Damascus for the first time in seven years.

The ministry gave no further details other than inviting journalists to cover the event at the embassy in central Damascus later on Thursday.

The move would mark a big diplomatic boost for Syria's President Bashar al-Assad, as the UAE once supported those opposing his regime.

The UAE recalled its ambassador from Syria in 2011 after the start of a popular uprising against Assad that plunged the country into a civil war that has now killed more than 360,000 people. The Syrian embassy in the UAE remained open.

The UAE was one of several regional states that backed the groups fighting Assad, though its role was less prominent than that of Saudi Arabia, Qatar or Turkey, rebel sources have said.

Syria was expelled from the 22-member Arab League in 2011. Arab countries sanctioned Damascus and condemned its use of military force against the opposition.

Nearly eight years since the conflict began, Assad has recovered control of most of Syria with critical support from Russia, Iran and Iran-backed groups such as Lebanon’s Hezbollah.

The reopening of the embassy comes after the December 16 visit to Damascus by Sudan's President Omar Bashir, who became the first Arab head of state to visit Syria since the civil war began.

The Arab Parliament earlier this month called for Syria to be reinstated, echoing calls made in Egyptian state-run media for several months. The secretary general of the Arab League, veteran Egyptian diplomat Ahmed Aboul Gheit, in April said the decision to suspend Syria had been “hasty”.