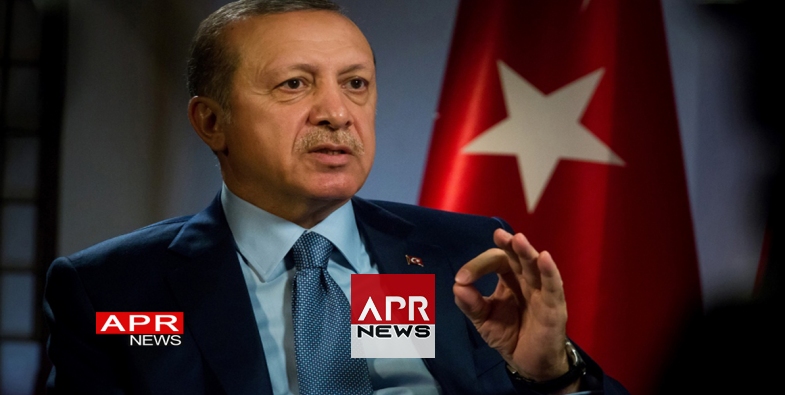 AFP - Turkey on Friday started shelling the Syrian town of Afrin held by a US-backed Kurdish militia that Ankara considers "terrorists" in a move to oust them, the defence minister said.

The Turkish government has repeatedly warned that a full-scale operation against Syrian towns controlled by the Kurdish People's Protection Units (YPG) militia, including Afrin, is imminent after the US said it was training a 30,000-strong border force there.

"The presence of all the terror lines in northern Syria will be removed. There's no other way out," he said.

Turkish troops fired on several YPG targets in Afrin to prevent the formation of a "terror corridor" on the border, the state-run Anadolu news agency reported.

Army howitzers in the frontier Hatay province launched at least 10 rounds of artillery fire, targeting the "terror nests of the terror organisation in Afrin," Anadolu said.

Canikli said with the shelling "in fact, the operation has de facto started."

Asked about the timing of a ground incursion, Canikli said: "It could be tomorrow, it could be in the evening. What we say is that this operation will take place."

President Recep Tayyip Erdogan had reacted with fury to the announcement of the US-backed border force on Syria's northern frontier with Turkey, denouncing it as an "army of terror".

The Pentagon said it does not plan to create an "army" and that the force is aimed at fighters from the Islamic State group and maintaining stability in areas recaptured from the jihadists.

Ankara however said it was not satisfied with the US assurances.

The YPG is a major bone of contention in ties between Ankara and Washington which considers it a key ally in fighting IS.

Turkey accuses the YPG of being a branch of the outlawed Kurdistan Workers' Party (PKK) that has waged an insurgency in its southeast since 1984.

Turkey needs the green light from Russia for a full cross-border operation because of Moscow's military presence in the area.

In a surprise development, Turkey's army chief General Hulusi Akar and spy chief Hakan Fidan were in Moscow on Thursday for talks with Russian counterparts on security issues and Syria.

No fresh cases in 42 districts in 28 days, clinical trials for...
The Indian Council of Medical Research (ICMR) has received approval to...
455 vues