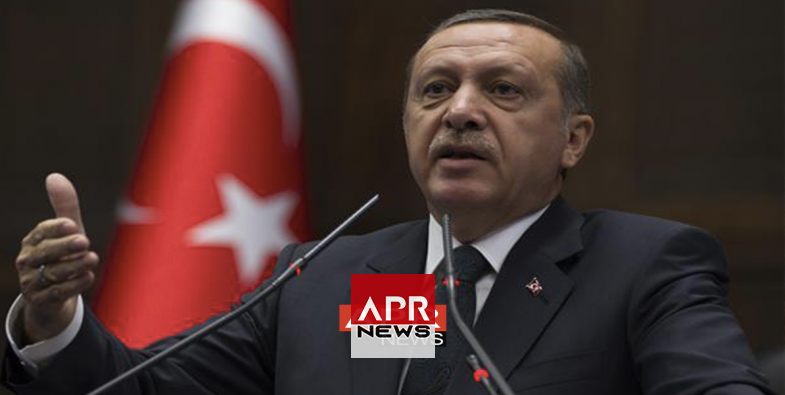 The central bank governor said on Tuesday interest rate hikes remained an option if inflation unexpectedly jumps and defended the bank’s reserves policy against concerns that have grown as the lira tumbled in recent weeks.

The lira, which has weakened 11 percent against the dollar this year, was steady at 5.9675 against the U.S. currency on Thursday. The main share index was down 0.51 percent.

A currency crisis last year, fueled in part by concerns over political pressure on monetary policy, wiped nearly 30 percent off the value of the lira and helped tip the economy into recession.