“Received message last night from XI JINPING of China that his meeting with KIM JONG UN went very well and that KIM looks forward to his meeting with me,” Trump said on Twitter. “In the meantime, and unfortunately, maximum sanctions and pressure must be maintained at all cost!”

After two days of speculation, China announced on Wednesday that Kim had visited Beijing and met Xi, who elicited a pledge from Kim to denuclearize the Korean Peninsula.

The trip was Kim’s first known journey abroad since he assumed power in 2011 and is believed by analysts to serve as preparation for upcoming summits with South Korea and the United States.

The White House said on Tuesday that China briefed Trump on the meetings and that the denuclearization pledge was “further evidence that our campaign of maximum pressure is creating the appropriate atmosphere for dialogue with North Korea.” 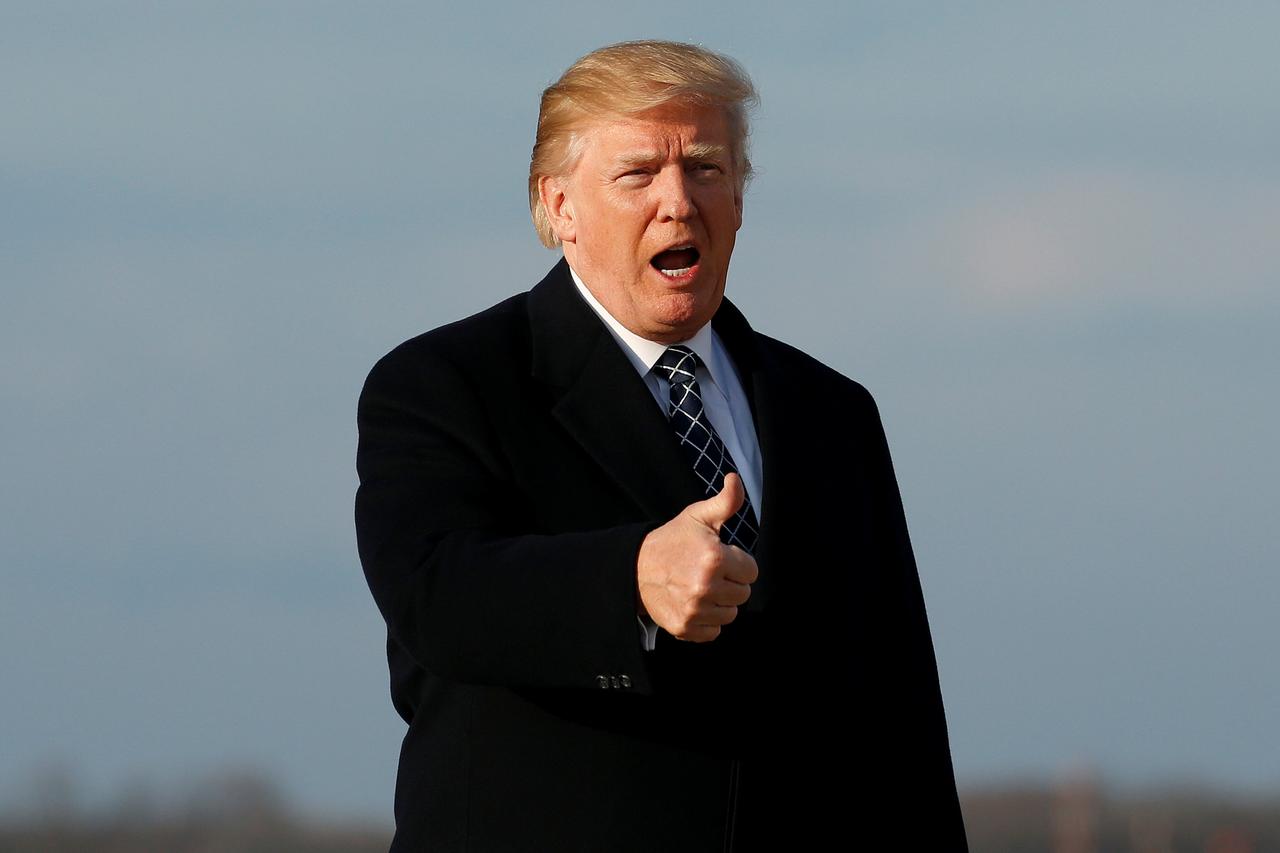 “For years and through many administrations, everyone said that peace and the denuclearization of the Korean Peninsula was not even a small possibility,” Trump tweeted on Wednesday. “Now there is a good chance that Kim Jong Un will do what is right for his people and for humanity.”

Earlier this month, Trump surprised the world by agreeing to meet Kim at a place and time to be determined. South Korea’s national security chief said the first-ever meeting between U.S. and North Korean presidents would take place in May but details of potential talks have not been made public and the White House has said they will only happen if North Korea keeps “several promises.”

India : Exhausted Migrants Fell Asleep On Tracks. 17Run Over By...
Seventeen migrant workers in a group of 20 were killed after a cargo train...
254 vues
4