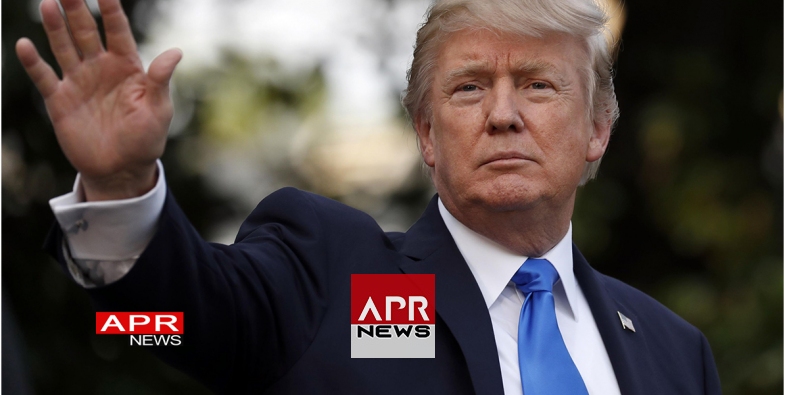 It is unusual for a US president to attend the Swiss retreat.

Ronald Reagan joined the Davos crowd several times - but only via video link.

The first sitting US president to appear in Davos was Bill Clinton in 2000, at the forum's 30th anniversary session. He's been a regular attendee in most years since.

President George Bush - father and son - never came to the village in the Swiss mountains, and President Barack Obama also never appeared at the conference.