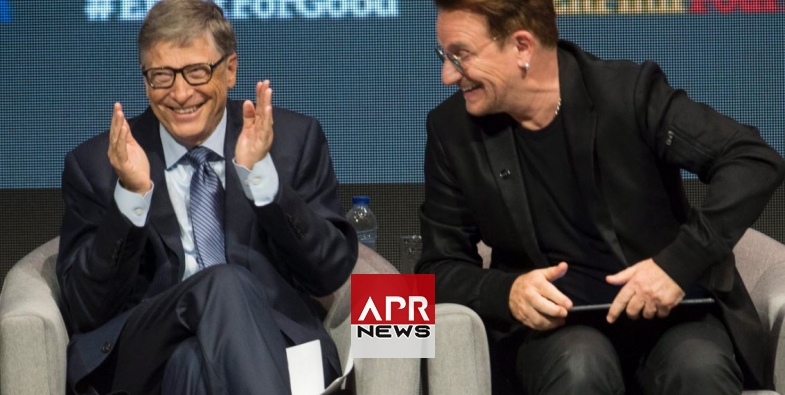 Canadian Prime Minister Justin Trudeau said Saturday that a record $12.9 billion has been raised for The Global Fund to Fight AIDS, Tuberculosis and Malaria over the next three years.

Trudeau made the announcement on the second and final day of an international donors' meeting as Microsoft founder Bill Gates, U2 frontman Bono, U.N. Secretary-General Ban Ki-moon and others gathered in Montreal to determine how to replenish the major global health fund that combats AIDS and two of the world's other leading killers in low-income countries.

Gates told The Associated Press he expects that figure to reach $13 billion by the end of the year. He calls it a significant accomplishment at a time of tight budgets and a growing refugee crisis.

Gates increased his individual commitment by 20 percent to $600 million. The U.S, the biggest donor, is contributing up to $4.3 billion.

The Global Fund raised $11.7 billion at its last conference in Washington in 2013.

"When we sat down earlier this year and looked at all the tight budgets and all the refugees and the challenge of keeping these things on the front of people's minds we didn't know where we would end up," Gates said in a telephone interview. "We're hitting record amounts here and we'll be able to save millions of lives."

Gates said most of the developed countries are quite generous but he said Russia is not engaged. He noted that China has gone from a recipient to a donor, and is expected to announce something at the U.N. General Assembly in New York. He said India is donating for the first time with a contribution of $10 million and he expects Spain will start donating again following economic difficulties.

Gates acknowledged being worried about what a potential Donald Trump presidency would mean for The Global Fund, but said the idea that the U.S. doesn't benefit from being engaged internationally is nothing new. He said when America is engaged abroad it is a win for both the world and the U.S. He pointed to the allied victory in World War II and polio eradication as examples.

"Whoever gets elected we hope to bring them around to that point of view. One group may be harder than the other," Gates said.

"Even though sometimes you worry, you need to work with whoever is elected and we're all humans and if we can get them out to Africa to see these things we tend to get the right generosity."