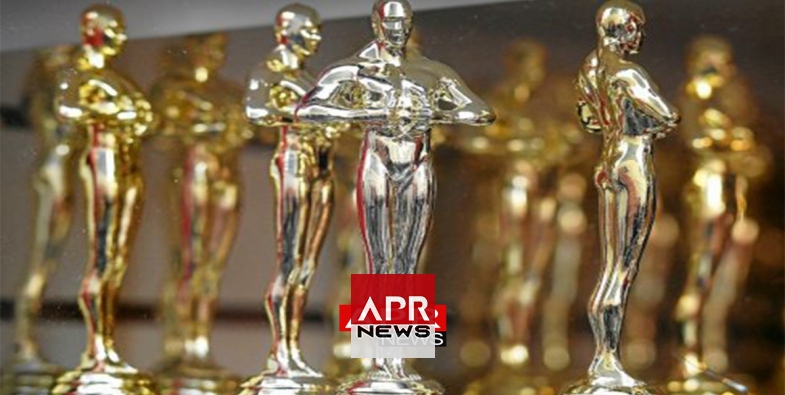 APRNEWS - The Time’s Up campaign team have warned the Oscars ahead of time, in the event that today’s ceremony does not redress the historic gender imbalance.

The campaign’s aim is to bring about systemic change for women across society – something that has remained a regular topic of debate.

Lisa Borders – in charge of the US arm of the campaign – in an interview with Sky News, said they would be holding the Oscars to account on gender issues.

“Historically they have not done enough,” she said.
“Let’s see what they do this year. We’d like to give them a shot. We will give them the opportunity to display what they value, and to the extent they do not value women, they will hear from us.”

This came before she stepped down on Monday after allegations of sexual assault were made against her son.

She added, “This is not just about entertainment. This is about everybody you know”.

The Time’s Up campaign has raised more than $24 million (£18.4 million) in America to help address the issue of sexual assault and sexual harassment in the workplace.

The films at this year’s Oscars race are female-focused with “Roma” and “The Favourite” leading the way.

A record number of women – 51 – are in the ballot in non-acting categories.

However, there are no women up for best director and more than two-thirds of nominees are men.