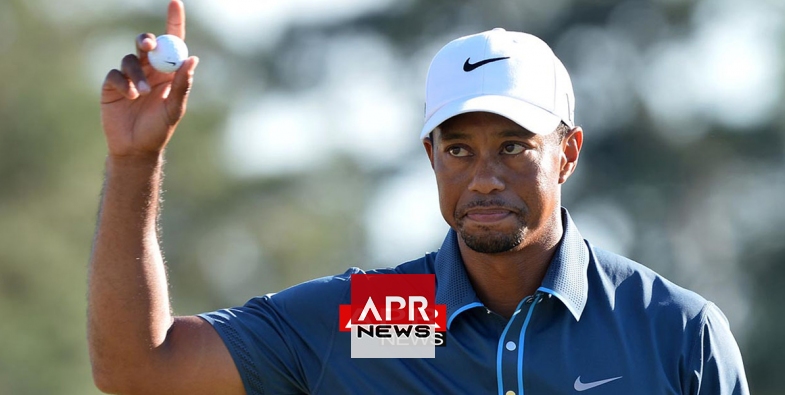 APRNEWS - Tiger Woods didn’t get the victory he needed to qualify for the US Ryder Cup team on points on Sunday at the 100th PGA Championship.
But the 14-time major champion, unsure a year ago if he would ever play golf again, proved his point when it came to making his case to earn a captain’s pick from Jim Furyk to play for the Americans next month in France.

The 42-year-old former world number one fired a six-under-par 64 in the final round at Bellerive Country Club to finish second to two-time US Open champion Brooks Koepka by two shots.

Woods electrified the crowd with some superb shotmaking, bringing roars from spectators to rival anything he inspired during his prime.

Eight months in his comeback from spinal fusion surgery, Woods proved beyond any doubt he has the skill to contend for a major title.

“I’m just very pleased at what I’ve done so far and now to be part of the Ryder Cup conversation, going from where I’ve come from to now in the last year, it has been pretty cool,” Woods said.

Woods will be going to France when the US defends the trophy against Europe next month anyway. He’s a vice captain on the American squad. Now he hopes to be playing also.

“I do want to be on the team as a player,” Woods said. “I’m going to be there either way.”

Furyk said Wednesday he was open to the idea of Woods serving double duty as a player and vice captain but wanted to see what worked best for the team if that possibility arose.

“Our captain has some decisions to make after the first playoff events,” Woods said. “We will sit down and give him our input and what we think, who should be on the team. And hopefully my name will be part of that process.”

Furyk will officially confirm the first eight US players on Monday.

Top outsiders such as Phil Mickelson and Bryson De Chambeau missed the cut to doom their bids to break into the final list.

Simpson and Fowler, most vulnerable among the eight, did well enough to chase off any distant hopefuls. Fowler shared 12th on 272. Simpson shared 19th on 273.

‘It would be great’
Woods missed most of last year so his charge up the list just behind those two was impressive given home much less time he had to earn points, but it also made it all or nothing in terms of qualifying despite his impressive effort.

“It would be great if he’s (playing) on the team,” Thomas said. “I really look forward to it. He’s going to be on the team one way or the other, whether he’s a vice captain or a player and whichever role he is I’m looking forward to it and I know he is too.

“He moves the needle and he creates quite a buzz out there. You could hear it, for sure.”

Europe qualifying goes on
On the European side, qualifying runs for another three weeks before captain Thomas Bjorn makes his four picks in September.

A likely fight to the last day between the two and Dane Thorbjorn Olesen was joined by Spaniard Rafa Cabrera Bello, who shared 10th.