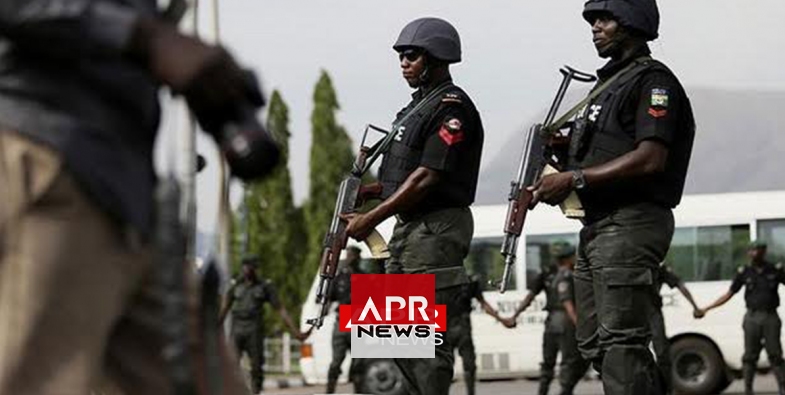 Lagos State police spokesman, Chike Oti who broke the news of the dismissal to newsmen urged other policemen to conduct themselves in line with the police creed.

According to Oti, “The general public is hereby informed that three policemen attached to Amukoko Division by names and service numbers: 25759 Sgt. Osaseri Saturday, 35 9075 Sgt. Segun Okun, 496833 Corporal. Adekunle Oluwarotimi have been tried and dismissed from the Nigeria Police for breaching the rules of engagement to wit reckless application of firearms.

“The aforementioned Non-Commissioned Officers (NCOs), committed the offence on the 11/01/2018, at about 2130 hours, at Ifelodun street, Amukoko, Lagos State when they disproportionately responded with bullets fired from their weapons at some youths alleged to have hurled some non-ballistic missiles at them such as stones, sticks and bottles leading to the death of one of the youths and injury on another.

“They were arrested, detained and tried immediately on the orders of the Commissioner of Police, Lagos State, CP Edgal Imohimi. The guilty verdict was passed on them by the Adjudicating officer who considered that the officers did not appreciate the situation critically and ought not to have applied the maximum force on the unruly youths.

“Meanwhile, the officers would be charged to court next week, while a duplicate copy of the Casefile would be sent to the Directorate of Public Prosecution (DPP) for legal advice.

“Sequel to the above occurrence, the Commissioner of Police has directed all the Area Commanders and DPO’s in Lagos State to warn their men against misapplication of force.

” He further warned that officers must abide by the Rules of Engagement (ROE) as stipulated in Force Order 237.”