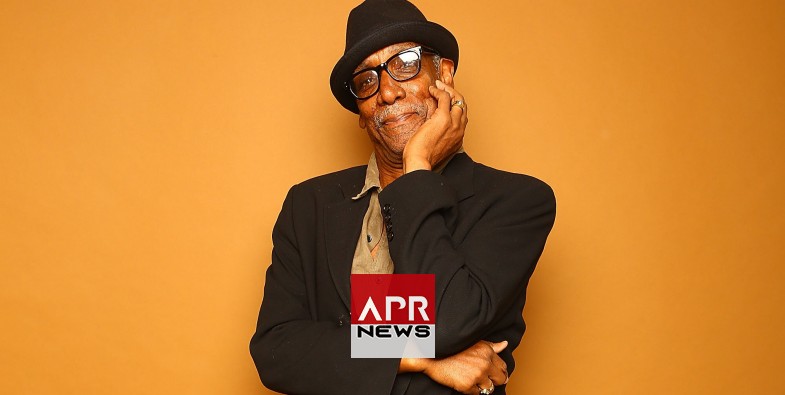 Actor Thomas Jefferson Byrd, who appeared in several Spike Lee films, was found shot to death in Atlanta over the weekend, authorities said. He was 70.

Byrd, who was shot several times in the back, was found at 1:45 a.m. Saturday at an address southwest of downtown, Atlanta police said in a statement. A 911 caller had reported that someone had been injured there, the statement said.

Byrd was pronounced dead at the scene, police said.

Byrd's work with Lee spanned decades, beginning in 1995 with "Clockers." He later appeared in "Girl 6," "He Got Game," "Bamboozled" and other noted films. Byrd appeared in a recent Netflix adaptation of Lee's 1986 movie, "She's Gotta Have it."

"I'm so sad to announce the tragic murder of our beloved brother Thomas Jefferson Byrd last night in Atlanta, Georgia," Lee wrote Sunday on Instagram. "Tom is my guy."

Byrd's former agent, Craig Wyckoff, called him a brilliant actor whose on-screen roles were at odds with his personality.

"He usually played pimps, murderers, bad guys, but in real life he was a gentle soul," Wyckoff said.

Actor Wendell Pierce compared Byrd's relationship with Lee to actor Joseph Cotten's with director Orson Welles, who cast Cotten in "Citizen Kane" and other films in the early 1940s.

Byrd also appeared in the 2004 Ray Charles biopic, "Ray," the political satire "Bulworth" and the F. Gary Gray movie "Set It Off."