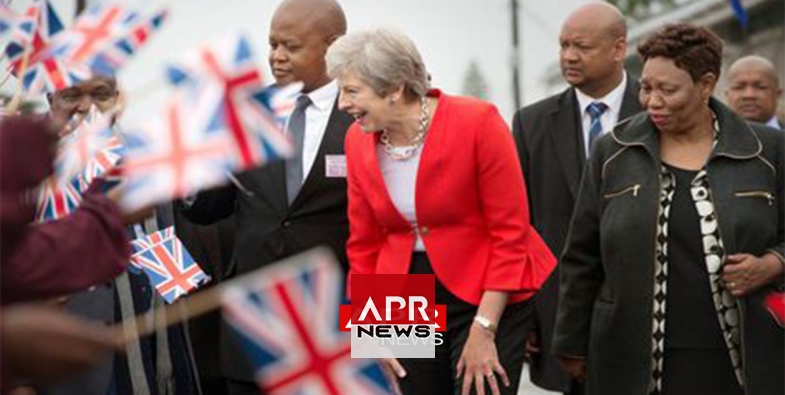 May, who arrived in Cape Town on Tuesday, added that she would discuss the issue with President Cyril Ramaphosa.

“The UK has for some time now supported land reform. Land reform that is legal, that is transparent, that is generated through a democratic process,” May told reporters.

The UK has for some time now supported land reform. Land reform that is legal, that is transparent, that is generated through a democratic process.

“It’s an issue that I raised and discussed with President Ramaphosa when he was in London earlier this year. I’ll be talking about it with him later today.”

A video of May, dancing with school going children at Mkhize Senior Secondary in Gugulethu, Cape Town, has been one of the highlights of the UK prime minister’s arrival in South Africa. 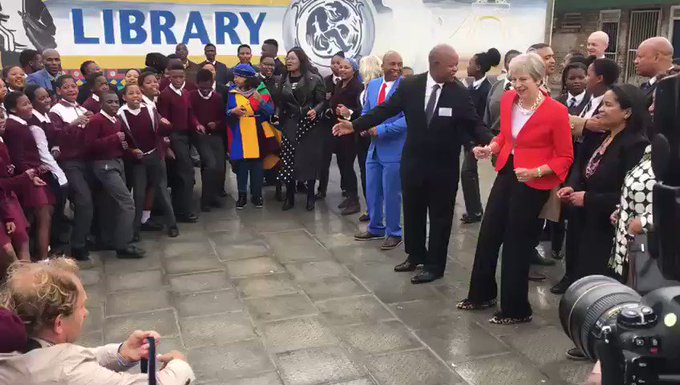 May, battling to unite her divided party over her plan to take Britain out of the European Union, will also visit Nigeria and Kenya as part of a three-day visit to Africa alongside a group of business delegates.