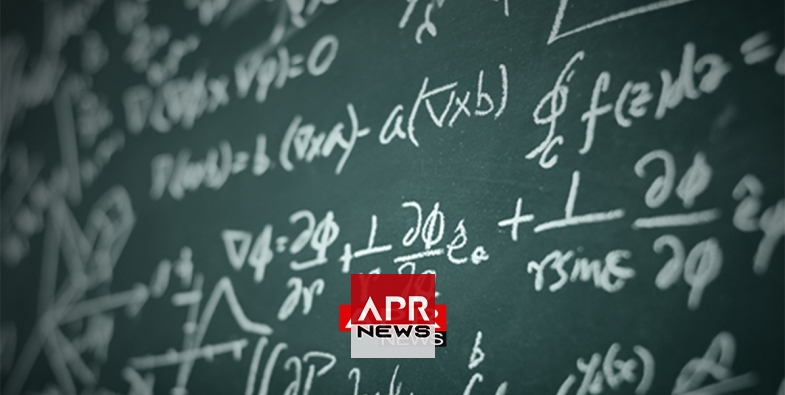 APRNEWS - As part of efforts to boost the knowledge sector, two teachers in Minna, Niger state have invented some games in Mathematics and Chemistry.The games were unveiled in Minna at Endwell Model Science School, Minna with national officers of Nigerian Union of Teachers (NUT) and leading educationists in attendance.

National assistant secretary-general of the union, Labaran Garba described the games as the first of its kind, not only in Nigeria but in the world.Garba pointed out that despite the challenges of unemployment in the country, education still remains the basis for sustainable development.“Education is the only thing that is paramount in life. If the country gets functional education, not one to seek the ever elusive government work, there would be no problem.

He said the idea of going to school should not be to get government’s work, but to acquire skills with which to manage one’s life.Garba commended the teachers for adding value to the teaching profession.

“With teachers like these, teaching as a profession will no longer be a profession of last resort but one of first destination” Garba stated.Mr. Dauda Haruna, who invented the chemistry game called ‘Nuthazee’, said he and his colleague were able to achieve the feat because the school management constantly challenged them to be creative and innovative. He was full of praises for the management of the school for providing them the enabling environment for them to excel.