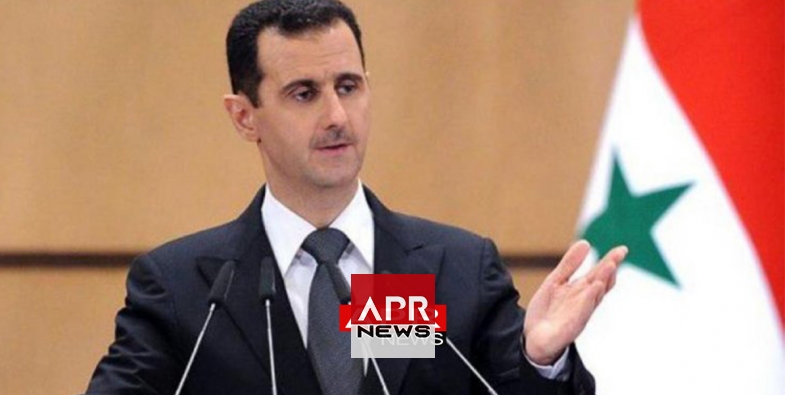 REUTERS - A “National Army” being set up by Syrian rebels with Turkey’s help could become a long-term obstacle to President Bashar al-Assad’s recovery of the northwest - if they can end factional rivalries that have long blighted the opposition.

The effort is at the heart of plans by the Turkish-backed opposition to secure and govern a strip of territory that forms part of the last big rebel stronghold in Syria.

The presence of Turkish forces on the ground has helped to shield it from government attack.

Assad, backed by Russia and Iran, has vowed to recover “every inch” of Syria, and though he has now won back most of the country, the Turkish presence will complicate any government offensive in the northwest.

Turkey’s role has gone beyond supporting allied Syrian forces to rebuilding schools and hospitals. At least five branches of the Turkish post office have opened in the area.

Colonel Haitham Afisi, head of the National Army, says setting up the force has been no easy task over the last year.

“We are at the beginning. We face many difficulties but we are working to overcome them,” Afisi told Reuters in an interview in the town of Azaz near the Turkish border.

Recently, he had to issue an order instructing fighters to stop “randomly opening fire”, wear uniforms and cooperate with a newly established military police that represents “the force of law and justice and not a rival to any other faction”.

Factions have also been banned from operating their own jails and courts and from carrying out extra-judicial arrests. 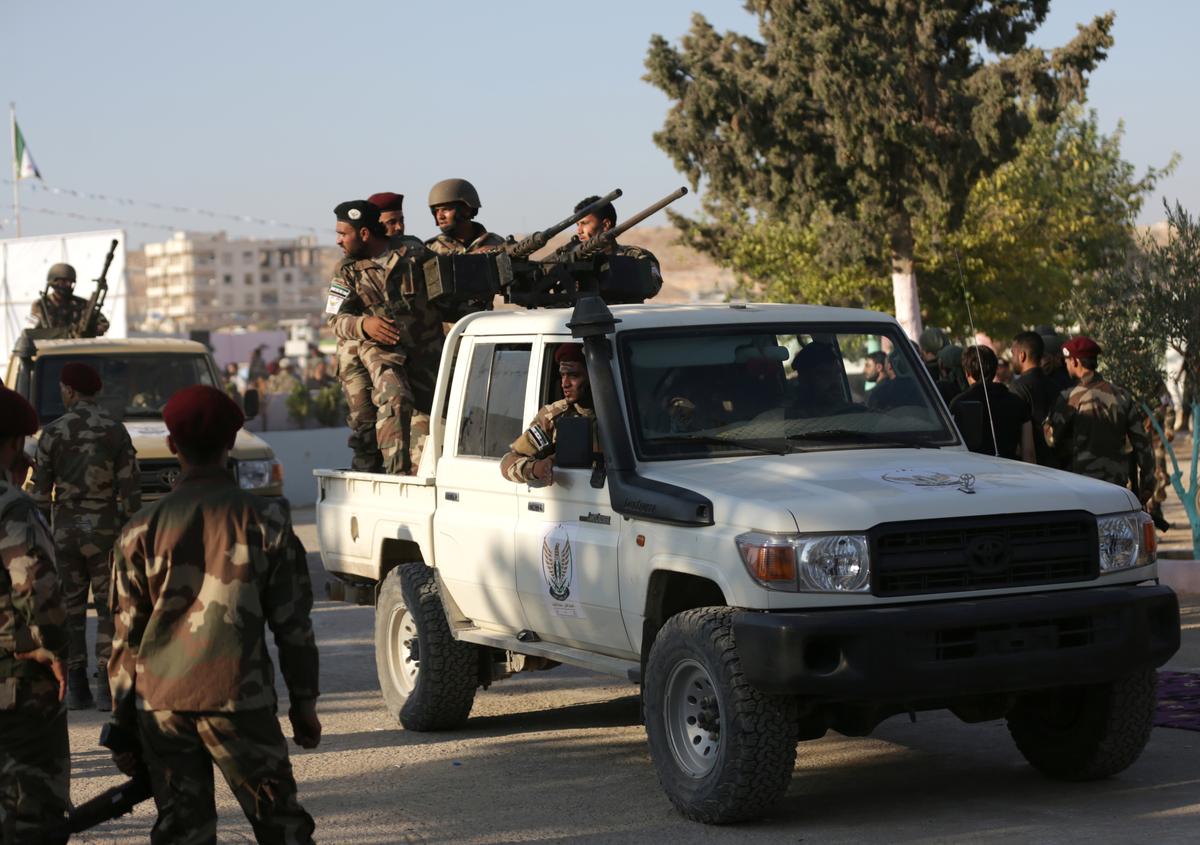 The project has also faced attack: a number of recruits were wounded on Aug. 5 when their graduation ceremony in the city of al-Bab was shelled. Afisi said it was the work of an “enemy of the revolution, be they internal or external”. The perpetrator had been identified, but he declined to say it who was.

IDLIB EXPANSION?
The National Army compromises some 35,000 fighters from some of the biggest factions in the war that has killed hundreds of thousands of people and forced some 11 million people from their homes over the last seven years.

Many previous efforts to unite the rebels have failed, obstructed by local rivalries and at times by the competing agendas of foreign states that once backed many of the rebels in the Syrian war.

The National Army could be different because of Turkey’s presence on the ground.

The Turkish military pushed into the northwest in two campaigns. The first, “Euphrates Shield”, which got underway in 2016, drove Islamic State from territory between Azaz and Jarablus. The second, “Olive Branch”, captured the adjoining Afrin region from the Kurdish YPG militia earlier this year.

The area is important to Turkey because of what it views as the national security threat posed by the YPG, which it sees as an extension of the Kurdistan Workers Party (PKK), which has waged a three-decade insurgency in Turkey.

“All the support for the National Army is from Turkey, there are no other states partnering in this matter,” Afisi said.

The Turkish foreign ministry did not respond to questions from Reuters.

Turkey has also set up 12 military posts in Idlib province and adjoining areas which are located southwest of Afrin, under an agreement with Russia and Iran. The stated aim is to observe a “de-escalation” agreement in the Idlib area.

Assad has indicated Idlib could be his next target.

Afisi said the National Army could be quickly merged with Turkish-backed rebels in Idlib if necessary.

The situation in Idlib is complicated by the presence of well-armed jihadists that have fought with the other groups.

“We are ready and extend our hand to all groups that represent the goals of the revolution,” he said.