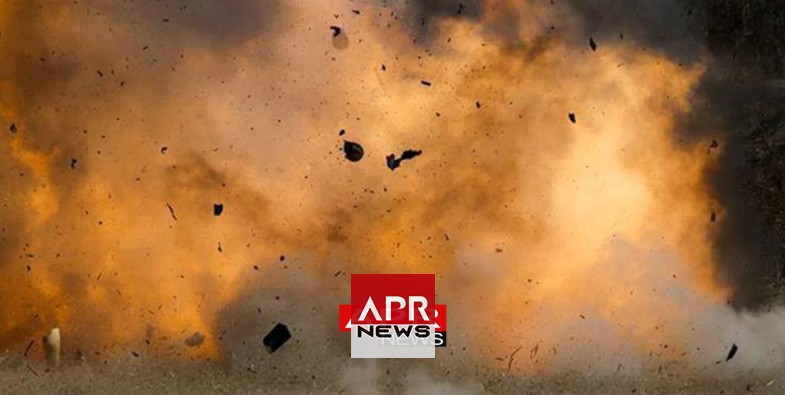 APRNEWS - A suspected suicide bomb attack at an election rally in southern Afghanistan on Tuesday killed at least eight people and wounded 10 others, officials said.

The attack took place in Lashkar Gah, the provincial capital of Helmand, a southern province bordering Pakistan that has seen some of the fiercest fighting of the Taliban insurgency.

The Taliban has ramped up attacks in strategic provinces ahead of the parliamentary polls set for Oct.20, and on Monday directed Afghans to boycott voting, while demanding a complete withdrawal of foreign forces as the only way to end the 17-year-old war.

The attack in Lashkar Gah took place in the office of a parliamentary election candidate while a campaign rally was underway, according to Haji Abdul Aahad Sultanzoy, a member of the provincial council.

The candidate, Saleh Mohammad Achekzai, was wounded in the attack, according to Omar Zwak, a government official.