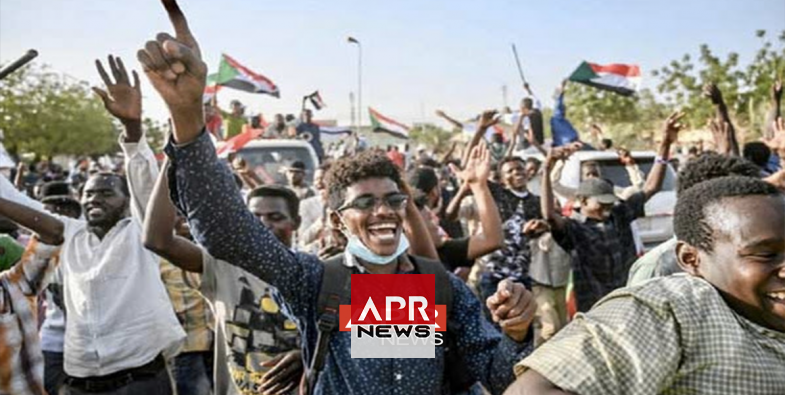 In a press conference on Sunday, the party said it did not recognize the coalition formed to lead the transition and called for the appointment of a Christian as Prime Minister.

“We are not bound by any agreement that we are not part of it, and that is a rule,” said Ali al-Haj, Secretary General of the PCP.

We are not bound by any agreement that we are not part of it, and that is a rule

The Islamist party accuses authorities of the Declaration of Freedom and Change (DFC) of stealing the revolution that overthrew the Bashir regime by imposing its proposals on the military council.

To go by the PCP,the transitional government belongs to the Sudanese people and no political force has the right to impose proposals on the military council or to exclude another party.

Thousands of demonstrators who had been camping outside army headquarters in Khartoum for three weeks to demand the transfer of power to civilians, now await the composition of the Transition Board.

This Council, which will replace the Military Council, will constitute the supreme authority of the country and will be responsible for forming a new transitional civilian government to manage day-to-day affairs and pave the way for the first post-Bashir elections.

The military had earlier condemned an attack on the Sudanese Islamist party close to President Omar al-Bashir, who was dismissed from power and jailed earlier this month.

Dozens of protesters had on Saturday surrounded a building where the Popular Congress Party was holding a meeting, chanting: “No place for Islamists.”