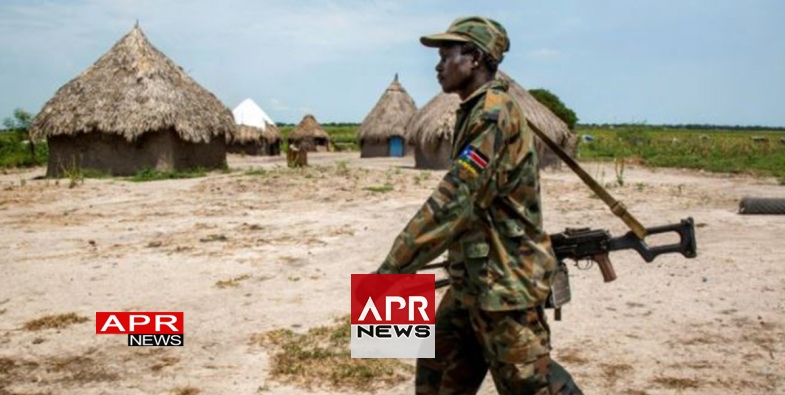 Reuters- A South Sudanese rebel group said on Monday it had released 15 army soldiers it had been holding to The International Committee of the Red Cross (ICRC), in line with a ceasefire agreed by the government and rebel groups last month.

SPLA-IO spokesman Lam Paul Gabriel told Reuters the rebel group had released the prisoners on Sunday and that it was collecting names of prisoners of war from battlefields across the Equatoria region, which borders Uganda.

More prisoners will be released in the coming days, he said.

International monitors have said the truce negotiated by the East African regional bloc IGAD in December — which included a commitment to release detainees — was violated within hours.

Contacted by Reuters on Monday, the ICRC referred to a statement it released on Sunday saying it had “informed parties involved in the conflict in South Sudan that it can facilitate any potential release of persons detained in relation to the conflict.”

South Sudan descended into civil war in 2013 after clashes between troops loyal to former vice president Riek Machar and President Salva Kiir. Tens of thousands of people have been killed and a third of the population have fled their homes.