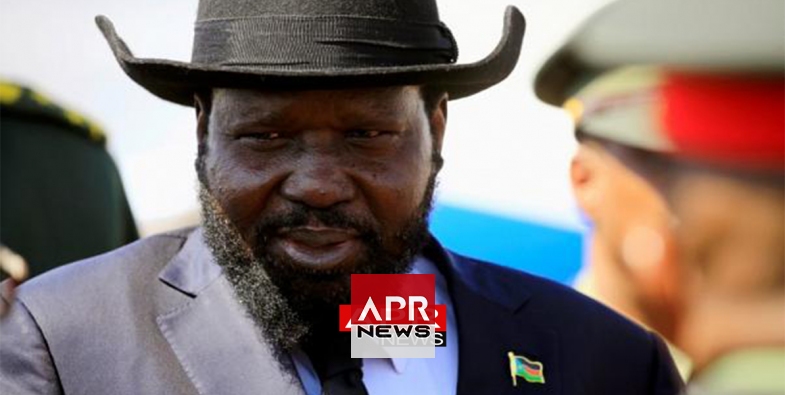 REUTERS - South Sudanese authorities have arrested a prominent economist and critic of both the government and rebels, his wife said on Tuesday, the latest activist to be rounded up in the war-torn state.

Nyathon James Hoth said her husband Peter Biar Ajak, a country director for the London School of Economics’ International Growth Centre and a former World Bank economist, was seized by officers from the National Security Service on Saturday in the capital Juba.

Biar has been critical of the way both President Salva Kiir and his former-deputy-turned-rebel-leader Riek Machar have conducted peace talks, which have concluded with several agreements that were repeatedly violated by both sides.

“There is no official information from the authorities why he was arrested. We are hopeful today we will be able to meet them to know exactly why he’s been detained,” Hoth told Reuters.

A police spokesman said he was not aware of Biar’s arrest. Officials from the National Security Service were not immediately reachable for comment.

Information Minister Michael Makuei declined to give details, telling reporters: “Whoever has been arrested, there must be a reason. I don’t know the reason for his arrest.”

Jonathan Leape, Executive Director of the International Growth Centre, said: “We call on the government to either file formal charges against Peter Biar or promptly release him.”

Biar was involved in peace and reconciliation efforts in South Sudan, which slid into civil war in 2013 after Kiir fell out with Machar.

Fighting has devastated the country’s oil-based economy. Tens of thousands of people have been killed and at least 4 million people displaced.

In February, the U.N. Mission in South Sudan accused the government of stifling coverage of one of the world’s biggest humanitarian crises, saying scores of journalists and rights activists had been killed or arrested and newspapers closed.