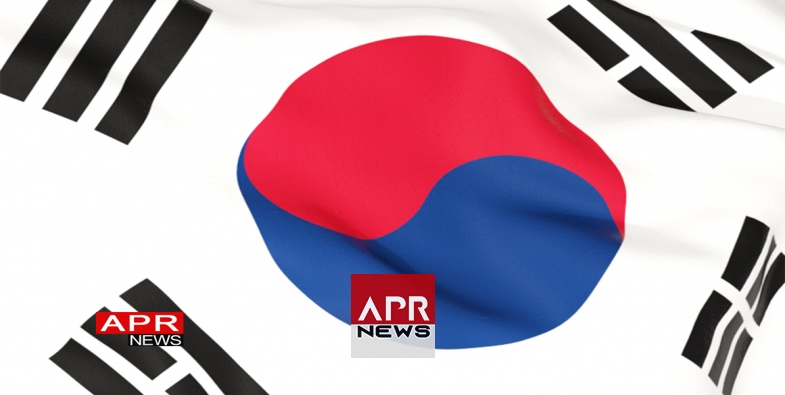 REUTERS - South Korea’s trade ministry said on Monday it expects Washington to proceed with talks to revise a bilateral trade deal in a speedy manner, although “an uphill battle” is expected as protectionism grows.

Trade Minister Kim Hyun-chong also said, without elaborating, that Washington focused on eliminating non-tariff barriers in the auto sector during the first round of talks on Friday in Washington.

“I expect an uphill battle for the talks. There are lots of work to do during a short period of time,” the minister told reporters.

He expected the President Donald Trump’s administration to step up protectionism moves to rally his domestic supporters this year.

But South Korea’s trade ministry expected speedy trade talks for the deal, saying Washington is not seeking to significantly change the terms of the agreement.

In April, U.S. President Donald Trump told Reuters that he will either renegotiate or terminate what he called a “horrible” trade deal with South Korea, which has doubled the U.S. goods trade deficit with South Korea since its implementation in March 2012.