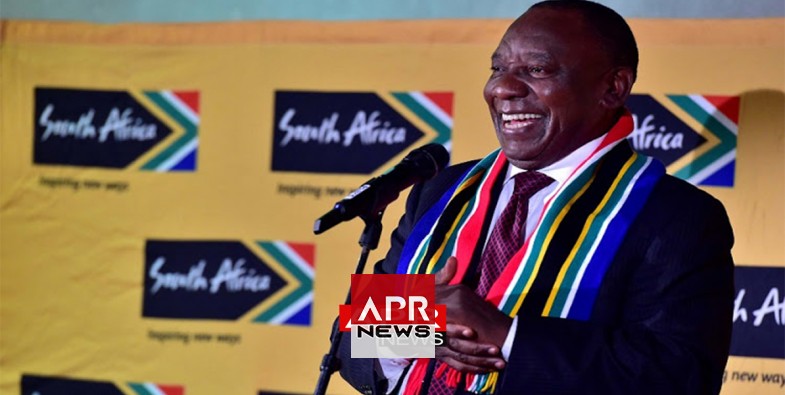 APRNEWS - South Africa’s president Cyril Ramaphosa pledged to work with a lean cabinet of ministers, in order to cut costs of running the executive.

Ramaphosa, who announced a mini cabinet reshuffle on Thursday, said the merging of ministries is the ‘first wave’ of many more changes in the pipeline.

“We’re going to look at realigning government and in anticipation of the sixth democratic administration, we’ll have completed this work,” said the president.

I remain determined that Cabinet of our nation should have an appropriate mix of experience and capability as well as gender and generational mix.

Key cabinet changes
The ministries of communications have been merged with Telecommunications and Postal Services which will be led by newly appointed Minister Stella Ndabeni-Abrahams.
The late environmental affairs minister Edna Molewa, who died in September, was replaced by former communications minister Nomvula Mokonyane, 55.

Siyabonga Cwele, 60, was moved from the telecommunications ministry to replace former home affairs minister Malusi Gigaba, who resigned last week, in the midst of several political and personal scandals.

Ramaphosa also explained that he is assembling a cabinet that are committed to serving citizens and helping the country grow.

“In making these changes, I remain determined that Cabinet of our nation should have an appropriate mix of experience and capability as well as gender and generational mix, that it should have members who are committed to serve and to serve selflessly.”

The president’s claim however contrasts with his decision to keep embattled ministers Bathabile Dlamini and Nomvula Mokonyane in his cabinet.

Bathabile Dlamini stays
The president on Thursday filed a notice that he will oppose the opposition Democratic Alliance’s (DA) petition compelling him to fire minister Dlamini.

The Presidency’s spokesperson Khusela Diko says the president is opposed to having courts intervene in his selection of cabinet ministers.

The opposition have since called for her resignation, arguing that she has violated the constitution. When Ramaphosa retained her in his first cabinet in February, the DA approached the Pretoria North High Court, to compel Ramaphosa to fire her.

ANC braces for 2019 polls
The African National Congress (ANC) has dominated South African politics since the end of apartheid but has seen its vote share fall in recent elections.

Ramaphosa will lead the party in next year’s general election which comes as the country grapples with stubbornly high unemployment and slow growth.

The South African Reserve Bank on Thursday raised the benchmark lending rate for the first time in more than two years, as it balances price rises with the weak economy.

South Africa, Africa’s most advanced economy, slipped into recession in the second quarter of this year.