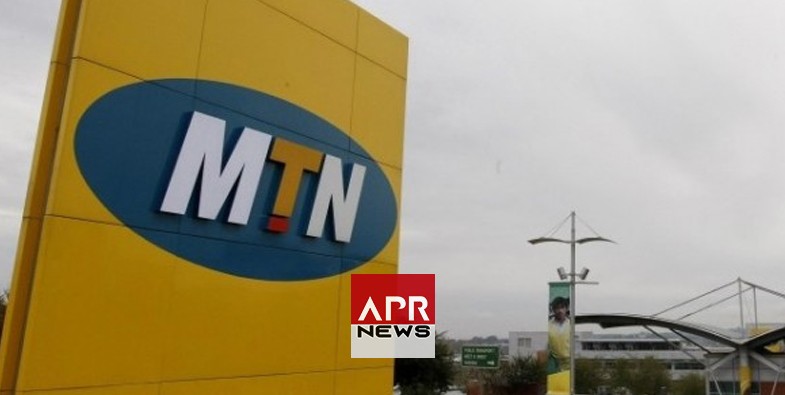 South African mobile operator MTN Group said on Thursday it will be exiting the Middle East over the medium term, starting with the sale of its 75% stake in MTN Syria as part of plans to focus on Africa.

MTN is in advanced discussions to sell the stake in MTN Syria to TeleInvest, which is the minority shareholder in MTN Syria with a 25% holding, Group President and Chief Executive Officer Rob Shuter told media on a conference call as the firm reported its half-year results.

“As part of the review of our portfolio, we believe the group is best served to focus on its pan-African strategy and to simplify its portfolio by exiting the Middle East region in an orderly manner,” Shuter said.

The Middle East assets, which also include operations in Afghanistan and Yemen, contributed less than 4% to group earnings before interest, taxes, depreciation, and amortization in the first-half ended June 30.

The group also has a 49% minority holding in Irancell.