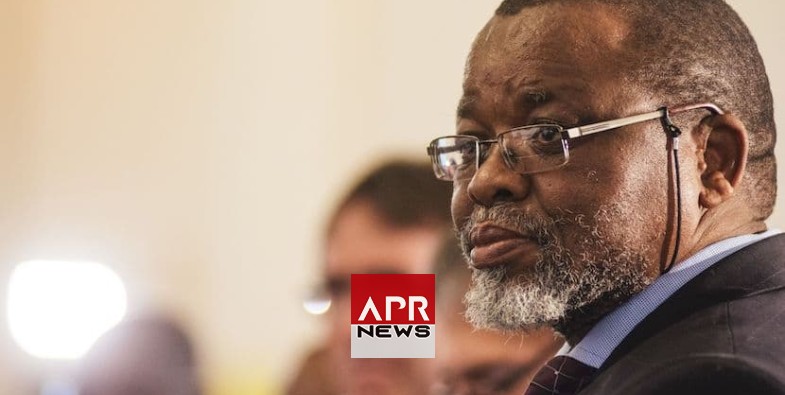 South Africa’s mines ministry will drive Black empowerment in the industry through amendments to existing legislation, it said on Tuesday, after electing not to appeal a September High Court ruling that its 2018 mining charter is not legally binding.

The charter, seen as a key tool for transformation, included clauses saying mining firms had to procure 70% of goods and 80% of services from Black-owned companies, and that Black ownership levels in South African mining companies should increase to 30%.

Mining industry body the Minerals Council had criticised those clauses and asked for a judicial review, which found the charter was a policy instrument and not binding legislation, meaning mining companies are not legally obliged to comply.

Despite widespread expectations the Department of Mineral Resources and Energy would appeal the judgment, head of legal services Pieter Alberts told lawmakers on Tuesday it would not do so.

The ministry will seek to resolve the legal uncertainty by amending existing legislation – the Mineral and Petroleum Resources Development Act – to strengthen provisions for transformation, Alberts told a parliamentary committee meeting.

Some lawmakers voiced disappointment at the court’s judgment, which means that transformation targets for the industry are not enforceable.

“In my constituency and in other constituencies, what do you tell people about a judgment which seeks to rob them of a transformation that they have been promised?” said African National Congress lawmaker Matthews Wolmarans.

The Minerals Council had welcomed the court’s decision, saying it brings regulatory certainty to the sector.

Unusual: The woman with two vaginas.
An Australian woman is all the rage on OnlyFans because of a unique...
1934 vues
2

India : Exhausted Migrants Fell Asleep On Tracks. 17Run Over By...
Seventeen migrant workers in a group of 20 were killed after a cargo train...
1525 vues
3