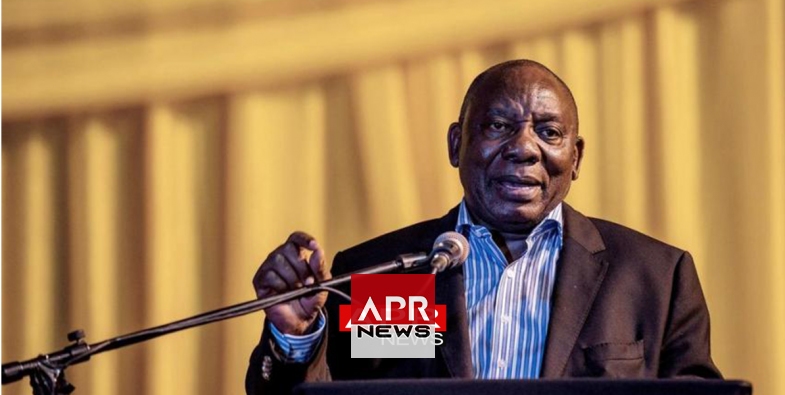 Ramaphosa, who replaced former president Jacob Zuma in February, has made the fight against corruption a key plank of his administration as he seeks to restore investor confidence after the scandal-plagued Zuma era.

The Special Investigating Unit (SIU), a state entity which probes malpractice in government, will look into hundreds of cases where state attorneys are accused of colluding with private lawyers to agree the settlement of fictitious claims.

“The investigation will help the Department of Justice to lay to rest concerns that have been raised,” Justice Minister Michael Masutha told reporters.

“Where appropriate ... disciplinary action as well as criminal investigations will be initiated against alleged perpetrators to ensure that firm action is taken to uproot corrupt activities.”

In the health ministry, one of the departments worst affected by the alleged fraud, claims totaling 56 billion rand ($4 billion) will be investigated, Minister of Health Aaron Motsoaledi said at the same briefing.