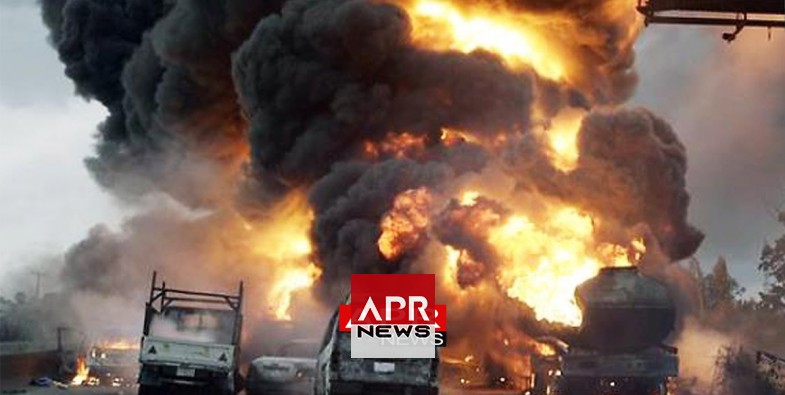 APRNEWS - In South Africa’s eastern province of Mpumalanga, the number of people killed by a gas explosion in an unused coal mine as risen to six, as several others remain trapped.

The representative of the creditor protection team at the mine, Michael Elliot told Reuters that over 20 people are still stuck underground and are presumed dead.

“We received a WhatsApp (message) from the community to say to us that 22 of the people in the community are missing. We came out to the mine and we were informed that the community thought there was an explosion underground. We checked the fence and we found out that the blast doors had been blown off, which is an indicator that there had been an explosion, and we immediately commenced recovery and rescue operations”, he said.

We checked the fence and we found out that the blast doors had been blown off, which is an indicator that there had been an explosion.

Elliot also told Reuters that he had been informed six deceased people have been take to the mortuary.

Several people had entered the mine on Wednesday afternoon to steal copper wires that supply electricity for lightning and ventilation when a gas pipe exploded, police said.

The mine is owned by Tegeta Resources and Exploration, an undergoing creditor protection after its owners, the Gupta brothers discontinued doing business in South Africa over corrupt allegations.