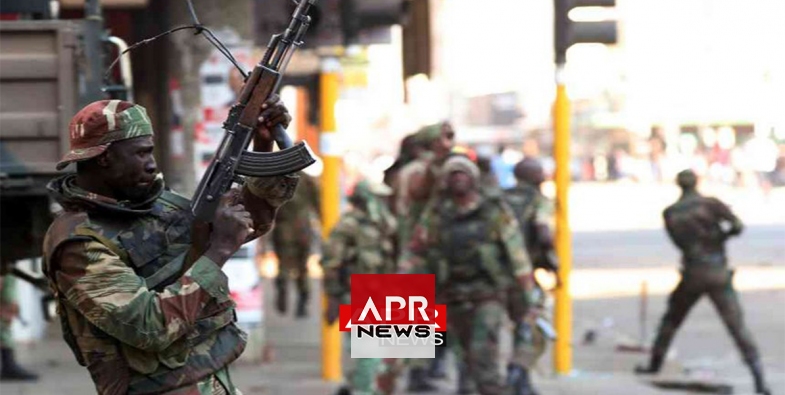 REUTERS - Observers from the Commonwealth on Thursday condemned the

Zimbabwean army’s deadly use of force to break up protests in Harare by opposition supporters claiming a presidential election had been rigged by the ruling party. 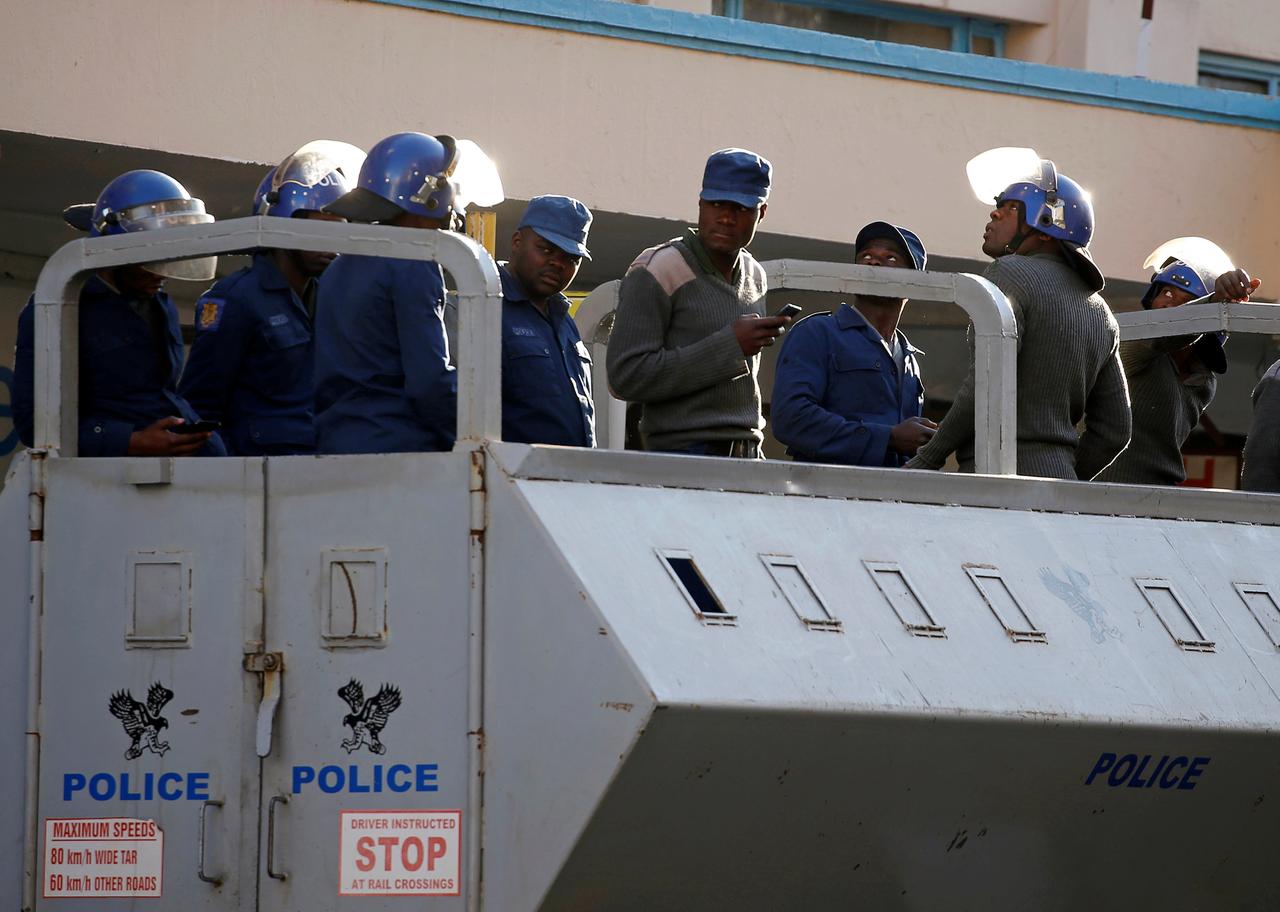 Former colonial power Britain also said it was deeply concerned by the situation, while the United Nations had earlier called from restraint from all sides in the bloody aftermath to Monday’s election.

President Emmerson Mnangagwa meanwhile said he had been talking to opposition leader Nelson Chamisa to try to defuse tension after clashes on the streets of Harare in which troops opened fire on opposition demonstrators, killing three.

The streets were calm on Thursday morning although many shops were shuttered in the city center.

But the dispute over the conduct of the elections and the subsequent violence has punctured the euphoria over the army’s removal of longtime strongman Robert Mugabe last November and the hope that Zimbabwe might be entering a new era of democracy after decades of political repression and economic ruin.

The international community’s view on the election is crucial to Harare’s efforts to patch up relations after years of hostility under Mugabe and secure the billions of dollars of donor funding and investment needed to rebuild its economy.

But observers from the Commonwealth, the group of mainly former British colonies that Mnangagwa had been hoping to rejoin, did not mince their words.

“We categorically denounce the excessive use of force against unarmed civilians,” former Ghanaian president John Mahama said in a statement on behalf of the Commonwealth.

The Commonwealth also urged the Zimbabwe Electoral Commission to expedite the announcement of the results of the presidential vote. The observers had on Wednesday reported a number of problems with the poll, including voter intimidation.

The European Union said the elections were competitive and freedoms were respected, but that there was a lack of a “truly level playing field”.

Writing on Twitter, Mnangagwa also called for an independent investigation into the violence and offered his condolences to the families of victims.

He said he had been in contact with Chamisa. But there was no response from the MDC Alliance leader, who claimed several times on Twitter to have “won the popular vote” but provided no numbers or concrete evidence of fraud by the ruling ZANU-PF party.

GENERALS
The deployment of soldiers and their shooting and beating of unarmed protesters is likely to set back efforts to end the pariah status that Zimbabwe acquired in the latter half of Mugabe’s nearly four decades in charge.

In particular, it is likely to confirm suspicions that the generals who ousted Mugabe - including army chief-turned vice-president Constantino Chiwenga - remain the pre-eminent political force.

“It matters little whether this heavy-handed response came on Mnangagwa’s orders: evidence that the president lacks the authority to control the security forces will be just as damning in terms of the impact on Zimbabwe’s international rehabilitation.”

Piers Pigou, a Zimbabwe expert at the International Crisis Group think-tank agreed, saying: “Deployment of the army reveals the uncomfortable truth that, eight months after Mugabe was ousted in a coup, the army remains the pre-eminent political force.”

China, an important source of funding under Mugabe and Mnangagwa, said however, it believed the election had generally proceeded in an orderly fashion. A foreign ministry spokesman “noted” reports of Wednesday’s violence.

In Harare on Thursday morning, shops were shuttered and soldiers loitered on streets strewn with rocks and embers from fires set by the demonstrators.

The website of the election commission, which is expected to start announcing presidential election results on Thursday, was offline after being taken out by unidentified hackers overnight.

“Yesterday was a very sad day for Zimbabwe,” said minibus driver Gift, glancing over his shoulder at a soldier smoking a cigarette.

“We hope things remain quiet and we can all just forget about this election. We don’t know if it was fair. The government will do what they want.”

United Kingdom : No more new petrol and hybrid cars from 2035
Prime Minister Boris Johnson is seeking to use the announcement to elevate...
253 vues
2

India : Exhausted Migrants Fell Asleep On Tracks. 17Run Over By...
Seventeen migrant workers in a group of 20 were killed after a cargo train...
109 vues
4

No fresh cases in 42 districts in 28 days, clinical trials for...
The Indian Council of Medical Research (ICMR) has received approval to...
92 vues