Soccer - Zidane's credit running out for failing to shake Real up 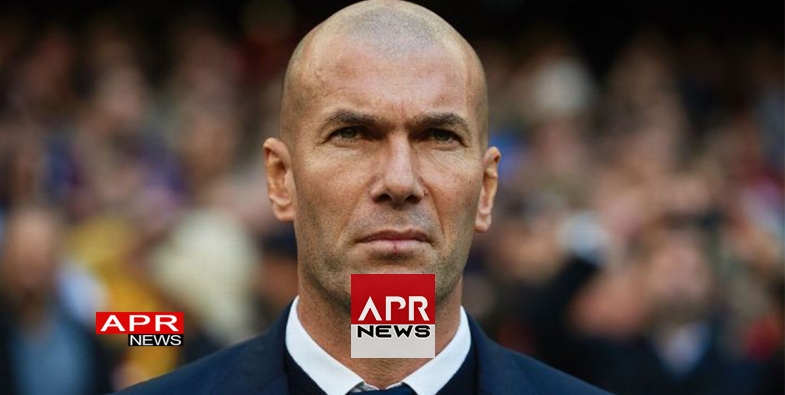 Soccer - Zidane's credit running out for failing to shake Real up

REUTERS - Zinedine Zidane’s ability to manage the tempestuous Santiago Bernabeu dressing room has always been seen as one of his main strengths but with Real Madrid struggling, his good relations with his “galacticos” is starting to look like a liability.

Real have slipped a remarkable 16 points behind Barcelona in the Spanish league and sit in the unfamiliar position of fourth in the standings, with their hopes of retaining the title long gone.

A place in next season’s Champions League is also far from secure as sixth-placed Villarreal, who have a strong record against Real, visit the capital on Saturday trailing the faltering European and Liga champions by only four points.

Anything but three points against Villarreal, who have taken seven off them in their last four games, would pile more pressure on Zidane despite his eight trophies in two years as Real coach.

The Frenchman was slammed in the Spanish media after the 3-0 loss at home to Barcelona and there was no let up after Sunday’s 2-2 draw with Celta Vigo or Wednesday’s 2-2 draw with second-tier Numancia in the King’s Cup - even if Real won on aggregate.

An article in Wednesday’s edition of newspaper El Pais berated the coach for persisting with the same team selections and tactics after disappointing results.

“Zidane has preferred to not anticipate risks and has bypassed any uncomfortable diagnosis, no matter how obvious,” it said.

“Zidane has kept faith in his starting players, with (Karim) Benzema despite the anger of the supporters, with Marcelo and his intrepid adventures, with Kroos and his downward displays.”

The coach’s declaration on Tuesday that he would not “throw anyone in the mud” has been taken as another sign that he is not strong enough to make the tough decisions his team need.

Zidane’s unwillingness to shake things up can be traced to Real’s limited activities in the last transfer window.

According to media reports, the club pulled out of a bid to sign French teenage sensation Kylian Mbappe to avoid upsetting Cristiano Ronaldo, Karim Benzema and Gareth Bale, who have only mustered up 10 league goals between them this term.

Mbappe joined Paris St Germain instead and Real weakened their attacking options by relinquishing James Rodriguez and Alvaro Morata, who did not start most games last season but made invaluable contributions from the bench.

The only new arrivals were youngsters Theo Hernandez, Dani Ceballos and Diego Llorente, who have barely featured this season as Zidane’s faith in the so-called ‘B’ team that did so well last season has faded.

So too has Real’s form, and unless Zidane can whip his team into shape again, his time in charge could prove to be as short as it was successful.