REUTERS - FIFA president Gianni Infantino has proposed staging what would effectively be a mini-World Cup, featuring eight international teams, every two years in addition to the traditional event.

The tournament, known as the “Final 8”, would be the climax of a proposed global Nations League competition, part of an ambitious plan to reform international football which FIFA believes could be worth $25 billion in a 12-year cycle.

In a letter seen by Reuters, Infantino, who has already overseen the enlargement of the existing World Cup from 32 to 48 teams starting in 2026, suggested that the new tournament would take place every October and/or November of every odd year starting from 2021.

He said that a “solid and serious” group of investors were willing to spend $25 billion on the competition and a revamped version of the Club World Cup, which would also start in 2021 with 24 teams.

The Confederations Cup, currently staged every four years in a year before the World Cup, would be abolished.

The letter did not clearly indicate how many slots would be allocated to each region.

The plans were sent by Infantino to the members of FIFA’s decision-making Council which still has to approve them.

The new competition would run parallel to existing international tournaments such as the European Championship, Copa America, and African Nations Cup, plus the World Cup qualifying stages.

It could lead to criticism that FIFA is over-complicating international football and devaluing its flagship World Cup.

SIMILAR COMPETITIONS
European soccer body UEFA and its counterpart for North and Central America and the Caribbean, CONCACAF, have already set up Nations League contests in their own continents.

In both cases, the competitions involve all the national teams in their respective regions who are divided into divisions based on their rankings. 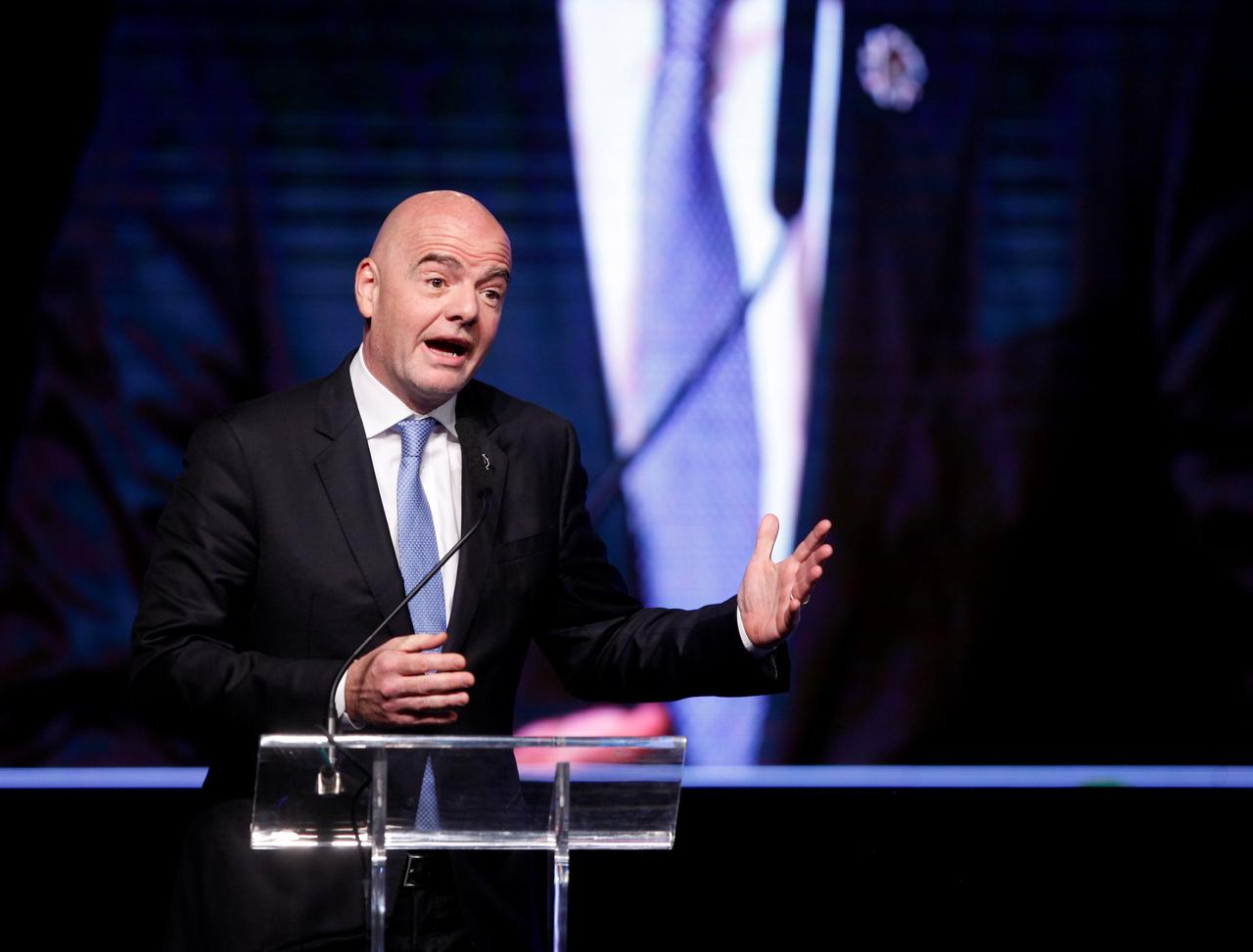 There is promotion and relegation between the divisions, as in conventional domestic club leagues. UEFA’s inaugural competition will begin in September this year. Other continents would have to set up similar competitions for the tournament to be viable.

Infantino suggested that similar intercontinental mini-tournaments to the Final 8 could also be organized for the top teams in the lower divisions.

Infantino’s letter said that all revenue from the competition would be redistributed.

“This means that FIFA as an organization would not benefit financially from this competition,” he said.

“We believe this offer is an excellent opportunity for the confederations and member associations as well as for football in general.”

In a separate proposal for Europe, the letter suggested that member associations could receive up to $50 million for taking part in a single UEFA Nations League campaign although this amount would only be for the top-five ranking federations.

The next biggest five European countries would receive $15 million to $20 million while the 33 lowest-ranked associations would receive a more modest $7 million.