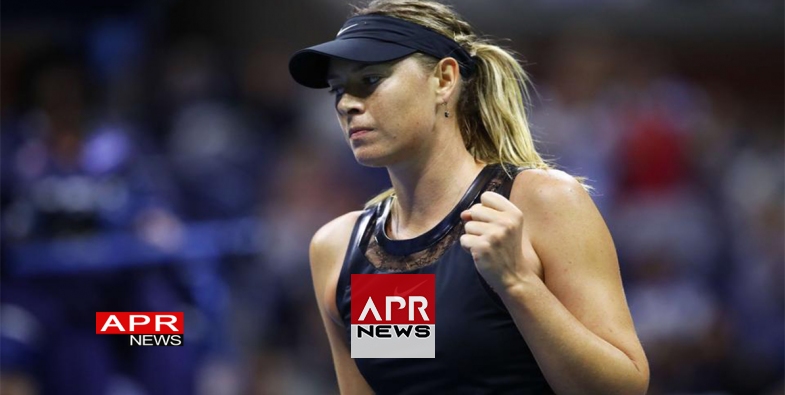 Reuters - Former world number one Maria Sharapova cruised past Kazakhstan’s Zarina Diyas and into the semi-finals of the Shenzhen Open in China on Thursday.

Sharapova, who won 6-3 6-3, struck 24 winners and five aces to stay on course for a title clash with top-ranked Simona Halep after the Romanian dismissed Aryna Sabalenka 6-2 6-2.

“I‘m glad that I ended up being the winner of the match,” Sharapova said in a courtside interview.

“I didn’t play my best tennis and there’s certainly a lot of things to improve on in the next. The great thing is that I‘m through and have another chance to play tomorrow.”

The five-times grand slam champion committed 22 unforced errors in the match but stepped up her game at decisive moments of the contest to get past her spirited rival. Sharapova’s only title in 2017 came at the Tianjin Open, after she came back from a 15-month doping ban, and the world number 59 is aiming for a title-winning start to the year in her first visit to Shenzhen.

“I feel like I‘m having a nice little tour of China. It’s my fourth Chinese city in a few months,” Sharapova added.

“It’s obviously been a great welcome here. It took many years for me to play this event but I‘m really glad that I did.”

Earlier, fourth seed Irina-Camelia Begu had to work hard to overcome Timea Babos 7-5 7-5 to set up a semi-final meeting with her compatriot Halep.