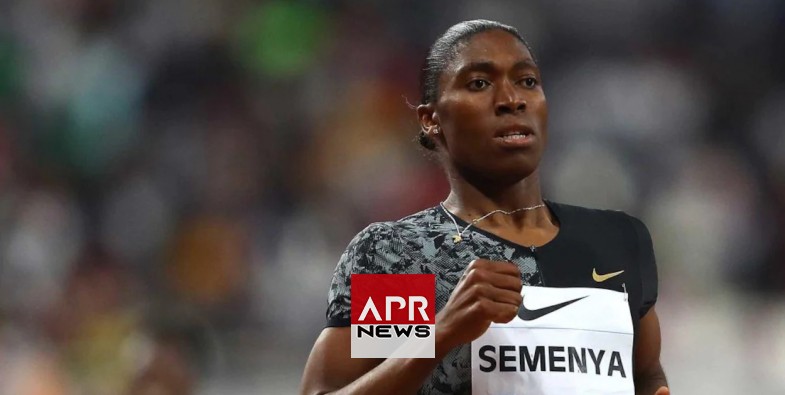 Double Olympic 800 metres champion Caster Semenya has lost her appeal to the Swiss Federal Tribunal (SFT) to set aside a 2019 Court of Arbitration (CAS) ruling that female athletes with high natural testosterone levels must take medication to reduce it.

But the South African has indicated that she may continue her battle in the European and domestic courts ahead of the Olympics in Tokyo next year, vowing to “fight for human rights”.

Semenya approached the tribunal in May last year after CAS, sport’s highest court, ruled that the regulations of the sport’s governing body World Athletics were necessary for athletes with differences in sexual development (DSDs) in races ranging from 400 metres to a mile to ensure fair competition.

The tribunal found that subjecting female athletes to drug or surgical interventions as a precondition to compete does not amount to a violation of Swiss public policy.

Some competitors have said women with higher levels of the hormone have an unfair advantage.

“I am very disappointed by this ruling, but refuse to let World Athletics drug me or stop me from being who I am,” Semenya said in the statement on Tuesday.

Excluding female athletes or endangering our health solely because of our natural abilities puts World Athletics on the wrong side of history.

“I will continue to fight for the human rights of female athletes, both on the track and off the track, until we can all run free the way we were born.”

World Athletics welcomed the ruling, which they said vindicates their stance in creating a level playing field for all athletes. “Throughout this long battle, World Athletics has always maintained that its regulations are lawful and legitimate, and that they represent a fair, necessary and proportionate means of ensuring the rights of all female athletes to participate on fair and equal terms,” the governing body said in a statement.

But Semenya’s lawyer, Greg Nott, suggested this was far from the end of the road for his client.

“This setback will not be the end of Caster’s story,” he said. “The international team (of lawyers) is considering the judgment and the options to challenge the findings in European and domestic courts.”