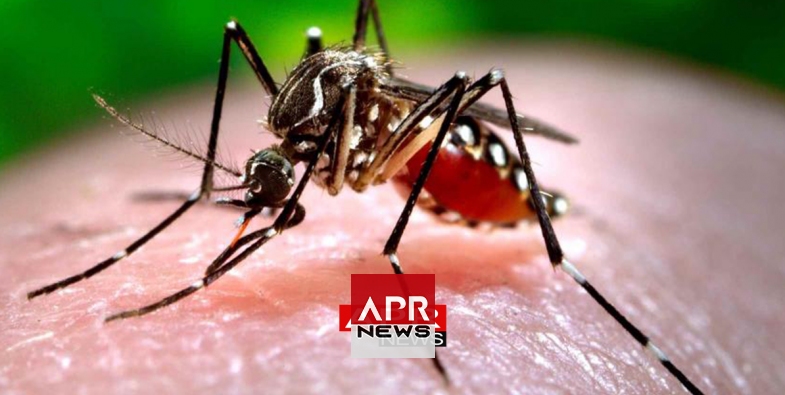 APRNEWS -  *Gates Foundation supports project with $9.1m in desperate bid to eradicate malaria
Bill Gates has donated $4.1 million to a lab creating mosquitoes that self-destruct by producing offspring that dies before reaching adulthood.

Scientists at British biotech firm Oxitec are infecting female mosquitoes (the only ones that bite) with a hereditary gene that means their offspring cannot survive outside a lab.

They have seen success with Aedes aegypti mosquitoes, which spread Zika, reducing their populations in some regions by up to 90 percent.

But now, they plan to identify a new gene to infect malaria-carrying Anopheles mosquitoes, with a new crop slated to start trials in 2020.

Gates’ donation is all part of his ambitious bid to eliminate malaria from the world ‘within a generation’.

The move comes a year after Florida released thousands of another kind of self-destructive mosquitoes, in a desperate bid to control the Zika outbreak.

The offspring produced when the lab-bred mosquitoes mate with wild female mosquitoes won’t survive to adulthood. Male mosquitoes don’t bite, and Wolbachia is not harmful to humans.

Oxitec’s version is essentially the same – infecting the females with genes that murder their own offspring. But they will be the first to ambitiously tackle malaria with this method.

Mosquitoes kill around 830,000 people a year – more than any other animal on the planet.

Bill and Melinda Gates, who have been focusing on malaria eradication for years, donated $5 million to Oxitec in 2010 as they were first developing the concept of self-destructive mosquitoes.

Now that the product has proven successful in Aedes aegypti, they have piled in another $4.1 million to take it to the next step.

Friends Of The Earth, for example, argue that we have no idea how this man-made intervention could impact the balance of ecosystems across the globe.

“Trials of its mosquitoes must not move forward in the absence of comprehensive and impartial reviews of the environmental, human health and ethical risks,” said FOE campaigner Eric Hoffman.