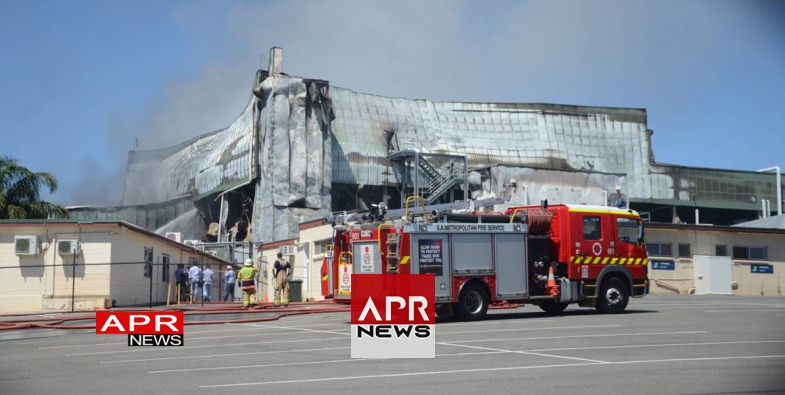 NEWS.COM - HUNDREDS of seasonal workers have been axed from the state’s biggest abattoir after it was ravaged by a massive fire.

In a statement, TFI chief executive Darren Thomas revealed that temporary, and mostly foreign, workers on “417 visas” had been dismissed.

The cuts, which the company declined to specify, does not affect locals or those on specialised 457 workers.

It is understood it affects “several hundred” mostly backpacker, or seasonal, workers but is believed to be fewer than half of the 1400 workforce. Remaining workers are on enforced two weeks’ leave or have been shifted to other sites, including Lobethal.

“We have spoken with labour hire agencies and ceased the temporary employment arrangements for the 417 visa workers at Murray Bridge,” Mr Thomas said.

“Our family company is committed to Murray Bridge and we are taking a long-term and sustainable approach to the recovery and rebuild.

“The overwhelming community response and support has been incredible.”

Officials cannot still access the factory as the fire burns. Mr Thomas said it will require “significant repair and upgrade” but understood local concerns about its future. Workers will be looked after, he added.

A final damage bill is expected to be tens of millions of dollars. He said customer orders were still being managed.