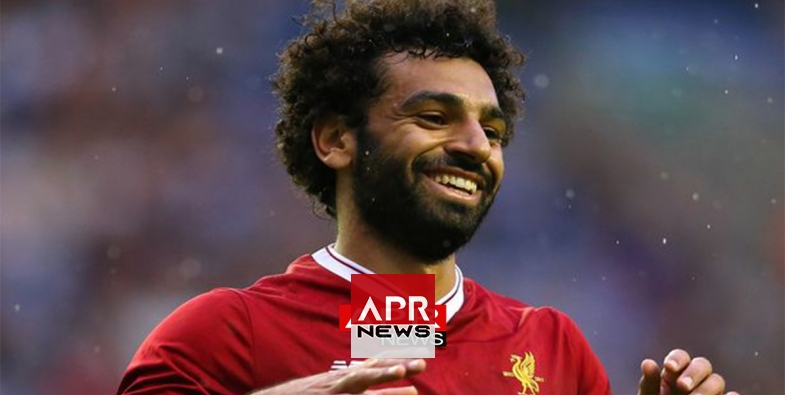 The Egypt international, who was Liverpool’s top scorer last season with 44 goals in 52 appearances across all competitions, suffered a shoulder injury in the club’s Champions League final defeat by Real Madrid in May.

Salah was introduced as a second half substitute in Liverpool’s International Champions Cup clash against City in the United States and the 26-year-old levelled the scores almost immediately before forward Sadio Mane scored the winner.

“He is in that moment but he has absolutely no issues… He came in and scored after pretty much 35 seconds. He had a big impact together with Sadio and Dom… played fantastic,” Klopp told reporters.

Salah’s high-flying return allayed fears over his form following the injury, which prevented the playmaker from making an impact at the World Cup in Russia.

Klopp also reiterated that he could not guarantee a trophy for Liverpool in the upcoming campaign.

“I know that people want to hear that I tell you we can win this or that, but I have no clue if we will win something. But we will go for it with all we have,” the German boss added.

“… We have to enjoy our football, otherwise it makes no sense. We cannot only go for a 1-0 here, 1-0 there – I know if you win silverware in the end then people are probably happy, but the whole year was still rubbish.”

Liverpool will continue their pre-season preparations against rivals Manchester United on Saturday.