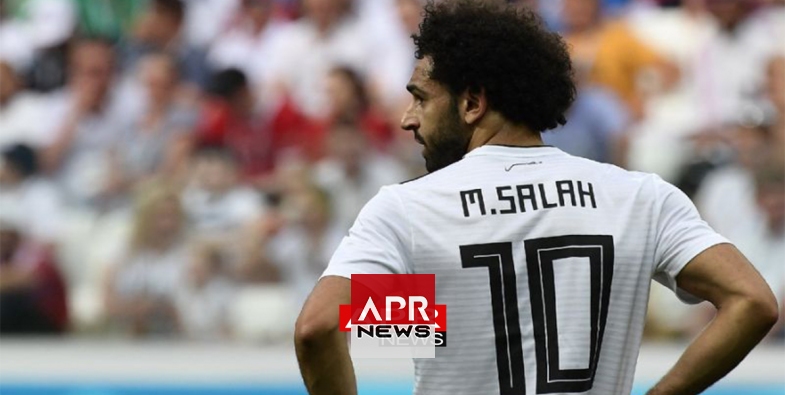 The 26-year-old was upset in April when his image was used to promote Egypt’s official sponsor WE, while Salah has a sponsorship deal with rival company Vodafone.

“It’s normal that a football federation seeks to solve the problems of its players so they can feel comfortable. But in fact, what I see is exactly the opposite,” Salah said on Twitter.

It is not normal that my messages and my lawyer’s messages are ignored. Do you not have time to respond to us?

“It is not normal that my messages and my lawyer’s messages are ignored. I don’t know why all this (is happening). Do you not have time to respond to us?!”

The Egyptian Football Association (EFA) said in a statement it would address a letter sent by Salah’s lawyer, Ramy Abbas, on Monday.

Abbas also tweeted: “We asked for guarantees regarding Mohamed’s wellbeing whilst with the national team, and assurances that the image rights violations wouldn’t happen again. That’s all. They have yet to respond.”

Salah is expected to be called up for Egypt’s next international, an African Cup of Nations qualifier against Niger on Sept. 8.