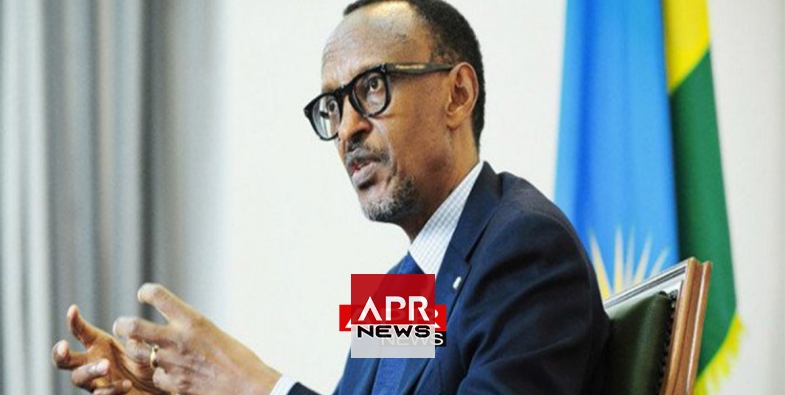 APRNEWS - The Rwandan government is demanding a public hearing before a journalist described by one prosecutor as the “mastermind” of the 1994 genocide is considered for early release.

Hassan Ngeze, the editor of an extremist Hutu magazine, was originally jailed for life by a judge of the International Criminal Tribunal for Rwanda (ICTR) in 2003, who told him he had “poisoned the minds of your readers” against Tutsis.

He was convicted on several counts of genocide-related crimes, and of aiding and abetting extermination as a crime against humanity.

were more potent and dangerous than any bullets or machetes.

Possible early release
Four years later, the sentence was reduced to 35 years – and now he is being considered for early release by US Judge Theodor Meron, who oversees the international court.

But this has sparked outrage, not just within Rwanda, but among the lawyers who originally put him behind bars, according to the UK’s Guardian.

Simone Monasebian, one of the prosecutors in the original case, has written to the judge, arguing the words used in his publication “were more potent and dangerous than any bullets or machetes”.

He was, she added, the “mastermind of the genocide”.

Angry response
Rwanda’s National Commission for the Fight against Genocide (CNLG) has also issued a damning response to the possibility of Ngeze’s early release.

According to Rwandan local news portal New Times, 14 people involved in the genocide have been released early, with the CNLG arguing “such decisions demean the genocide against Tutsis, and give room for impunity”.

Rwanda’s attorney-general Johnson Businye has also called for “an investigation into the basis for these releases, and asking that they be brought to a halt”, the newspaper reports