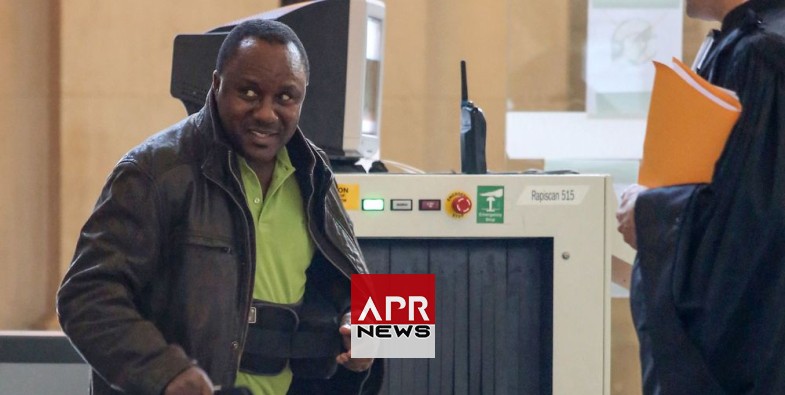 Accused of complicity in the 1994 genocide, a former Rwandan hotel driver was tried in Paris on Monday.

Claude Muhayimana is said to have transported Hutu militiamen who massacred hundreds of Tutsis in 1994.

He left Rwanda after the genocide and obtained French nationality in 2010.

If he is found guilty by the French court, he risks life imprisonment.

Dressed in jeans, a t-shirt and a leather jacket, Claude Muhayimana spoke to confirm his identity on Monday. He then spent the remainder of the audience seated in a chair with his arms crossed.

According to investigators, the 60-year-old would have also hid Tutsis in danger of death then would have helped them to escape.

"You know, an accomplice, he is accused of complicity. And complicity I believe in law is exactly the same as if you are an author. So it's as if he was a co-author, but it is it is the debates that will determine whether or not he is guilty of this, whether or not he collaborated of his own accord or not. " insisted Dafroza Gauthier, co-founder of the group behind the procedure.

800,000 Tutsis, the ethnic minority in Rwanda as well as moderate Hutus who refused to participate in the massacre, were killed by the Hutus in a few weeks during the genocide.

Since November 1994, the International Criminal Tribunal for Rwanda has tried a hundred people in twenty years.

This will be the third trial of Rwandan genocide suspects in France. About fifty witnesses are expected.